Infinite Space, a role playing game exclusively for the Nintendo DS™ portable handheld system, gives you the ability to control, build and customize more than 150 spaceships in an adventure across outer space.

Infinite Space stretches the DS hardware to the limit, offering over 200 characters and the ability to control multiple spaceships at any one time. One of the most complex RPG titles developed for the DS to date, Infinite Space shows PlatinumGames’ early commitment to teaming up with the most creative minds in gaming.

A story spanning the stars 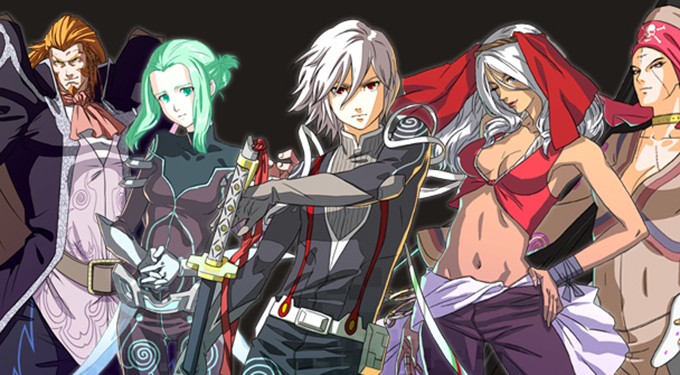 In the distant future, humankind has extended its colonization to the far reaches of the galaxy, establishing a galactic federation.

The fate of the federation is held by those bold pioneers who forge travel routes throughout space. But ruthless outlaws and unyielding cosmic currents claim the lives of countless adventurers in their attempt to expand the inhabitable galaxy.
The pathways these brave explorers create are known as Infinite Space…

For as long as adventurers continue their search, humanity’s road will never end.

Infinite Space tells the story of young Yuri and the captivating characters he comes across on his journey – over 200 of them! 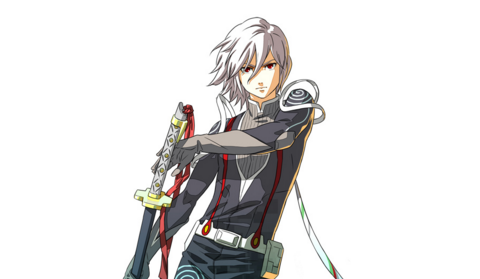 Yuri
Sixteen-year-old Yuri embarks on a journey to unravel the mystery of his Epitaph – a memento he received from his father – with help from the launcher Nia Lochlain. He takes to the stars to master the ways of the Zero-G Dogs. 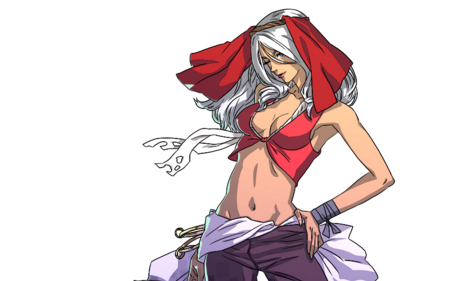 Nia Lochlain
A “launcher” who helps the earthbound make their way up into outer space, Nia trains Yuri in how to be a Zero-G Dog. 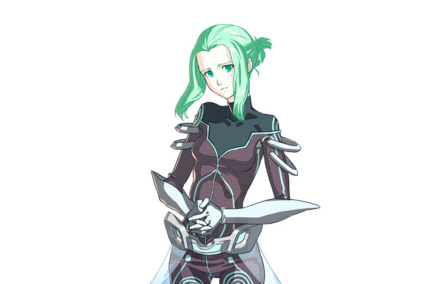 Kira
Yuri’s shy younger sister would prefer to live quietly with her brother on the surface. However, she ultimately chooses to follow him into space. 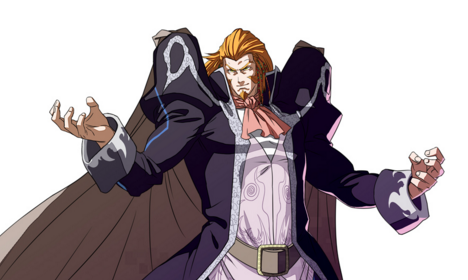 Valantin
A legendary pirate known throughout the cosmos, Valantin’s ship is said to be the most powerful in the galaxy. 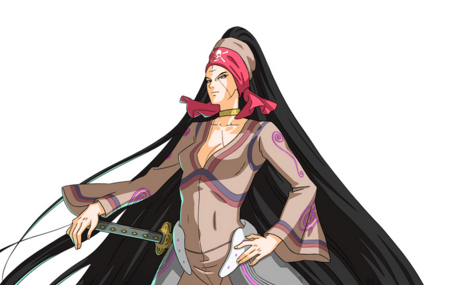 Celina Sioufas
A pirate known as the Merciless Night Queen, she’s actually a close friend of Nia’s since their teenage years. 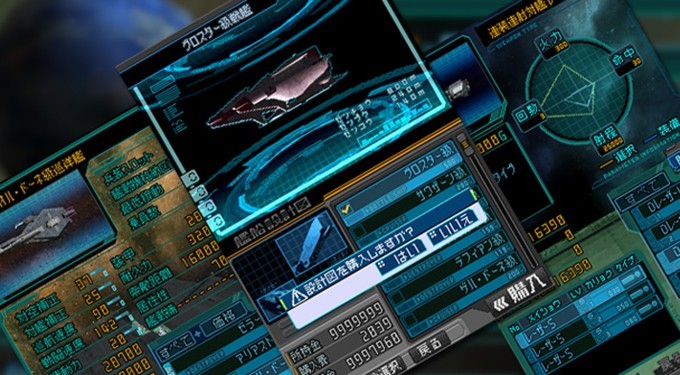 In Infinite Space, you can choose from over 100 different ships and customize them further, to explore the cosmos in a ship truly of your own design.

Various types of ships await you, from battleships to carriers to cruisers and more. After finding the blueprints to a ship, you can build and customize it to improve its features and raise its attack power.
Customize your ships with modules that fit like blocks inside the ship’s compartments. Space is limited, and part of the challenge is to use modules as effectively as possible. For battleships, weapons need to be equipped considering their trajectory. 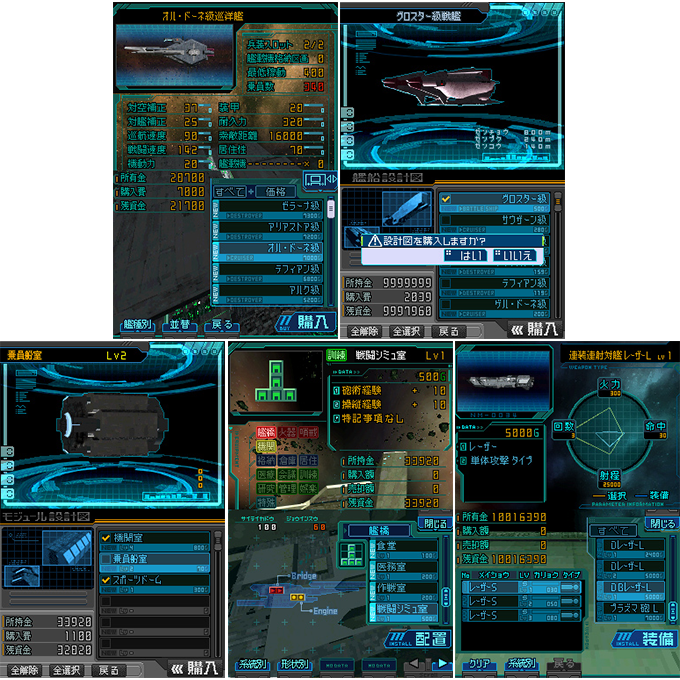 The new allies you meet throughout your adventure can be assigned to different positions on your ship’s crew. Each crew member’s stats will affect the ship’s overall performance, so consider their roles carefully! Different positions include co-captains, operators, medics, and so on.

When you encounter an enemy ship while traveling, you’ll be drawn into a deadly space battle.

Gauge the distance between your ship and your foes’ and either advance or pull back for a strategic advantage. Aside from regular attacks, take advantage of a full range of evasive maneuvers and other techniques to lead your crew to victory! You’ll be able to command new formations of ships as Yuri grows as a commander. 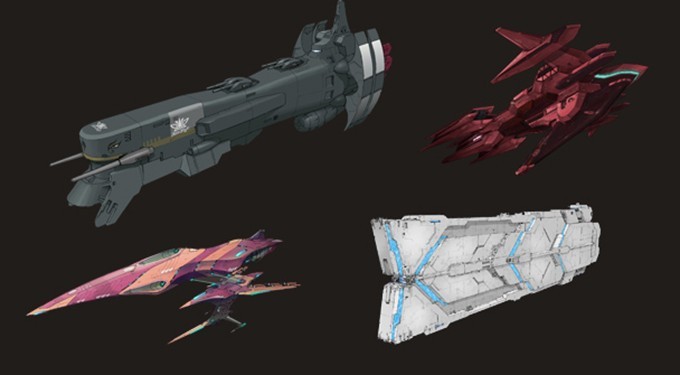 Here’s just a taste of the types of customizable spaceships that await you in Infinite Space: 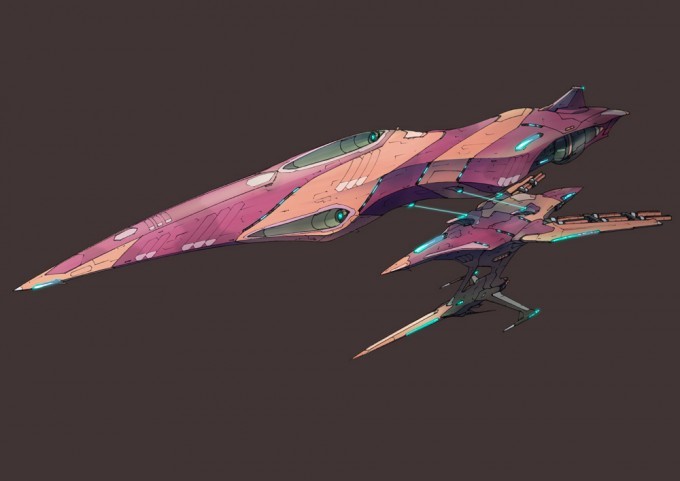 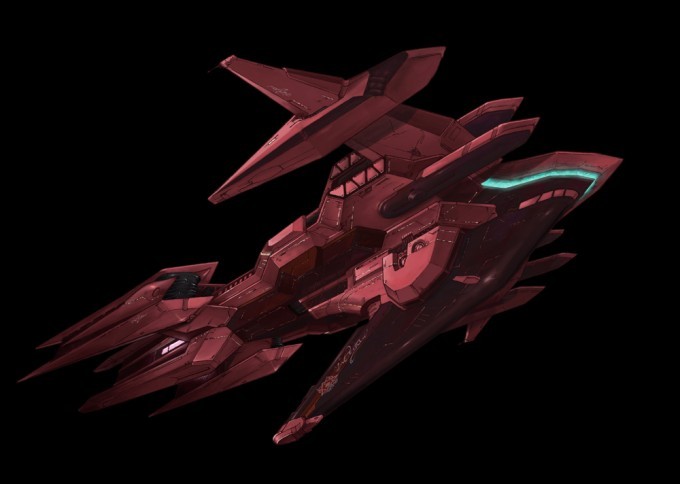 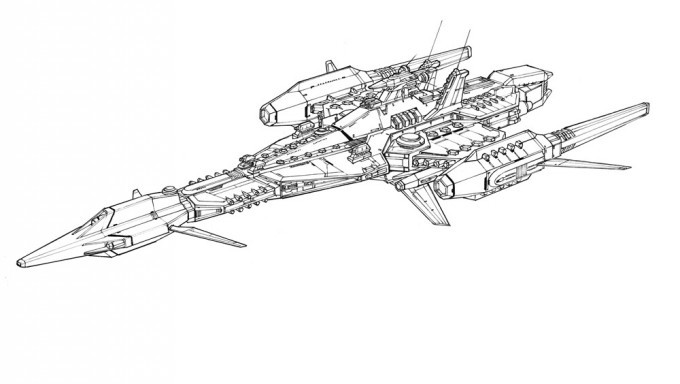 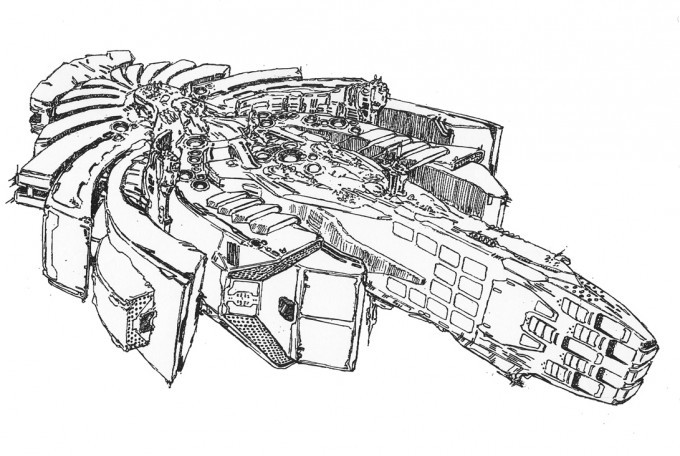 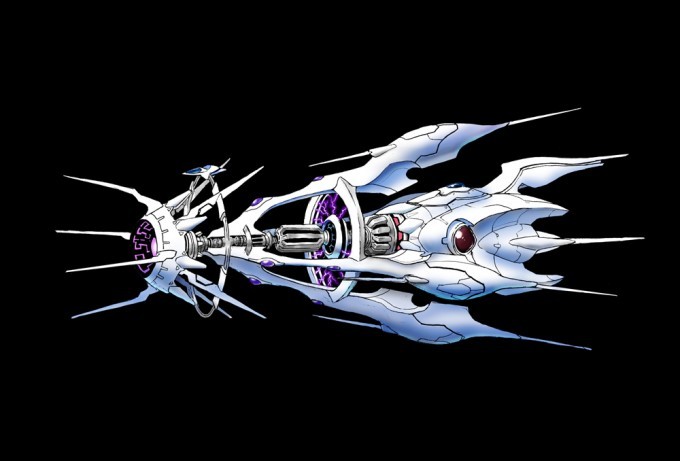 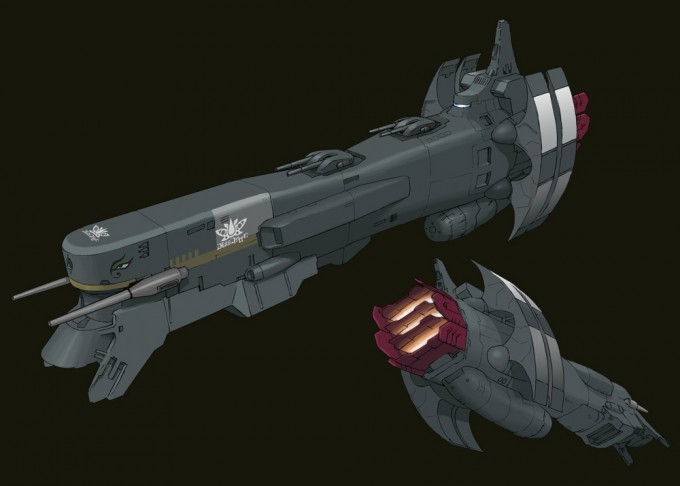 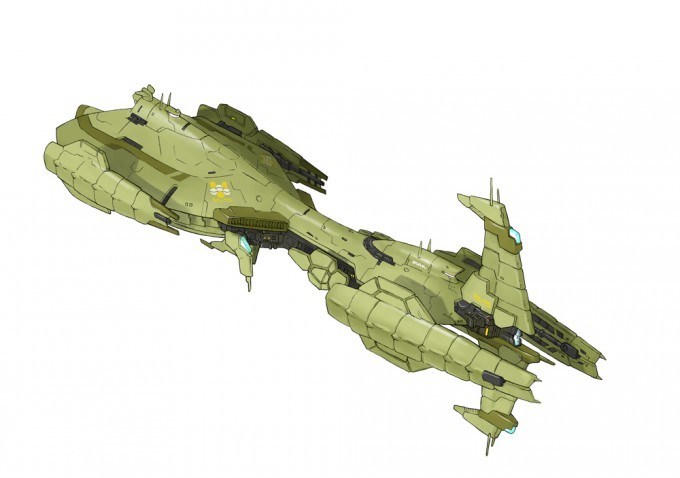 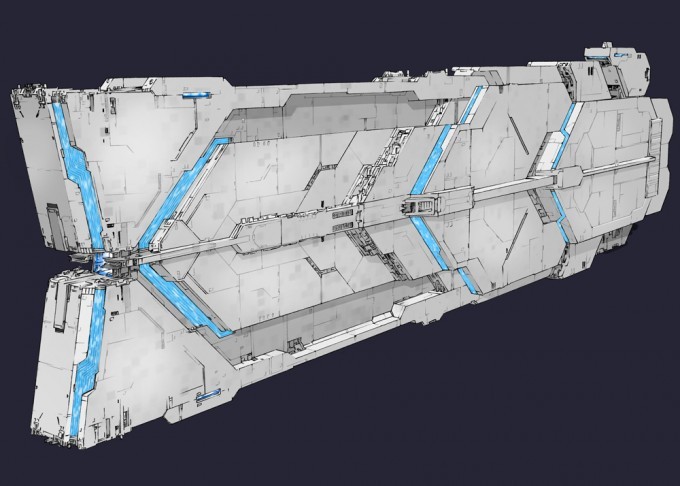