Raiden is a cyborg armed with a high-frequency blade, powerful enough to cut giant unmanned combat gears in two with a single slice. He is contracted for VIP protection, military training and other duties by PMSCs (Private Military and Security Companies) in a developing country, until he finds himself face to face with a mysterious force commanding a multitude of cyborgs like him…

Konami Kojima Productions in the east and PlatinumGames in the west: These two world-class powerhouses of Japanese gaming join forces to create “Metal Gear Rising: Revengeance.” See the beloved Metal Gear universe from a new vantage point that only PlatinumGames can provide! This time, there’s nowhere to hide. 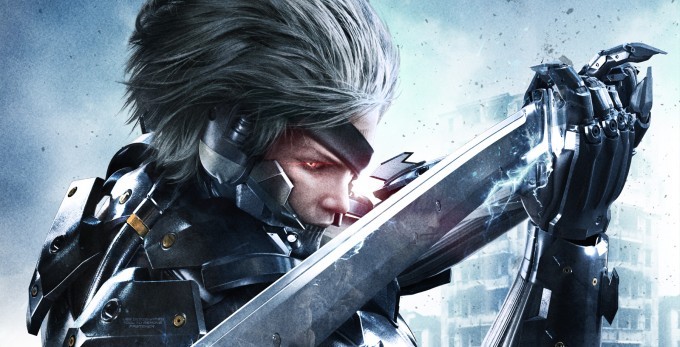 Our story takes place in a near-future society where widely distributed cyborg technology allows our hero to perform superhuman stunts. Unlike other games in the “Metal Gear” universe, which focus as much on stealth as on action, Metal Gear Rising: Revengeance is an aggressive, action-packed effort sure to shock you.

From this unexpected tag team effort, a new Metal Gear, unique enough to stand apart from the Solid series, is born. Metal Gear Rising is a wholly original entry in the venerated series, while inheriting the spirit of its predecessors. 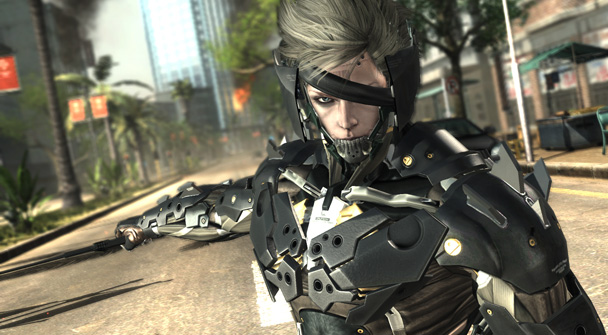 The heart of Metal Gear Rising is the simple notion of being able to slice up anything at will with your sword. As you control Raiden, you’ll understand the pleasures of swordplay made possible by cutting-edge technology.

Whether cutting foes down to size, seamlessly weaving in and out of combat, or effortlessly scaling obstacles with Raiden’s ninja run, you’ll enjoy the freedom and responsiveness of nonstop action. 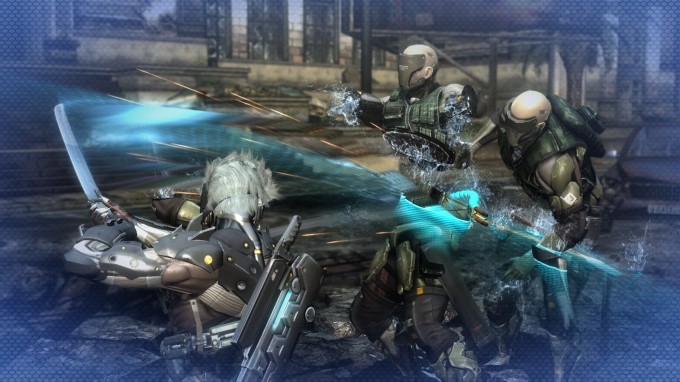 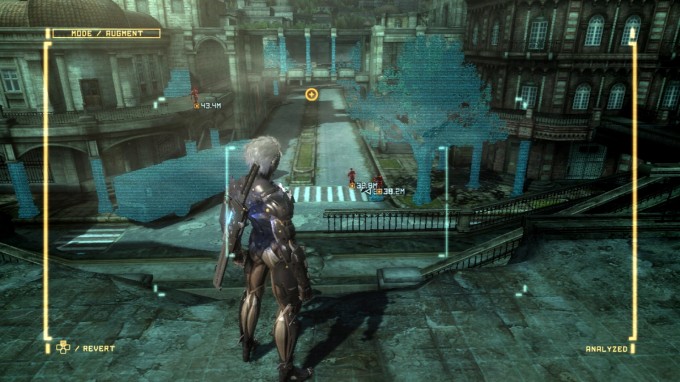 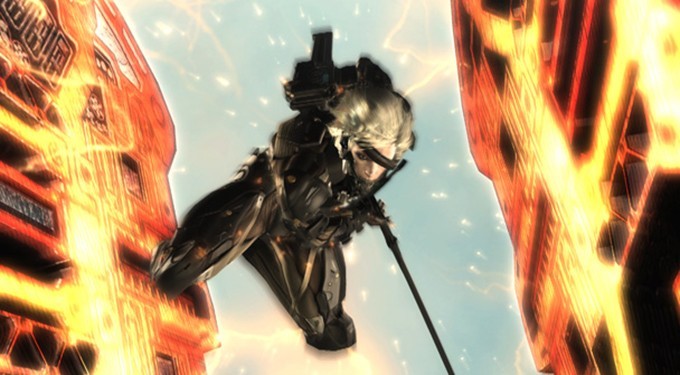 Take full control of Raiden’s blade. Slice enemies to shreds with extreme prejudice, or carefully sever some extremities with pinpoint accuracy.  By aiming correctly and striking the enemy’s weak points, you’ll pull off a brutal Zandatsu strike, allowing you to steal energy from your foes. 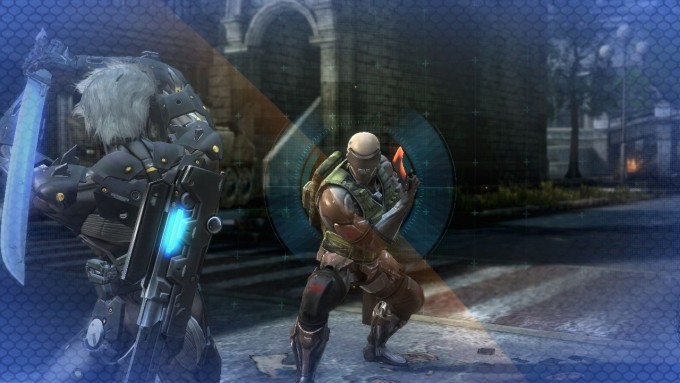 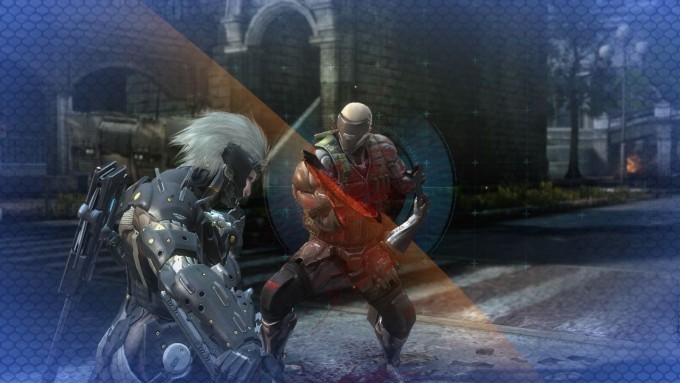 Trophy along with Gecko figures to celebrate the collaboration between Kojima Productions and PlatinumGames.

Interview revealed before the playable demo in 2012’s E3.