The Legend of Korra is an action-packed brawler based on the hit television series of the same name. Unleash Korra's mastery of martial arts and the four elements – fire, earth, air and water – to bolster her combos and counters against foes in this action game sure to delight Korra and Platinum fans alike.

Cell-shaded visuals recreate the beautiful look and immersive feel of the show, with colorful, vivid detail going into every action, elemental effect and animated story sequence. 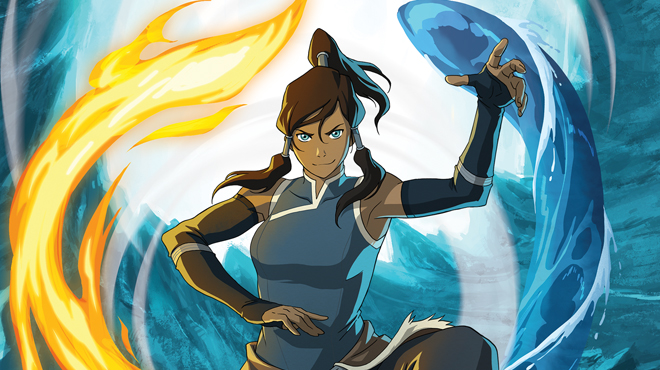 The game features an original story by Tim Hedrick, one of the show’s writers, that takes place between Books Two and Three of the TV program. Korra fans will thrill to numerous animated cutscenes created by a studio involved in the actual show.

You’ll control Korra as she bends the four elements – fire, earth, air, and water – to her will, and grows as the Avatar in a beautifully cell-shaded world that faithfully represents her universe. The Legend of Korra provides hours of fun for both fans of the series and hardcore action game veterans alike. 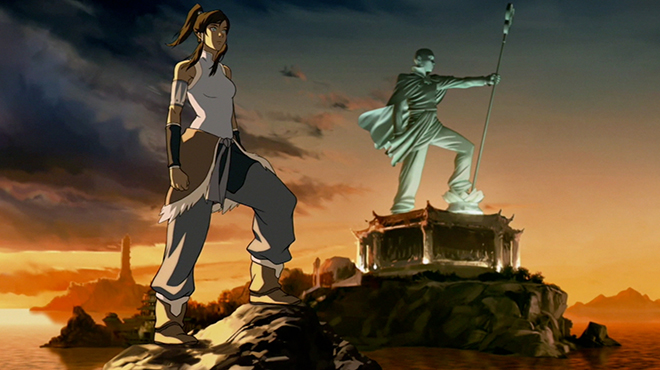 Set 70 years after the events of Avatar: The Last Airbender, The Legend of Korra follows Korra – a strong-willed young woman who, as the reincarnation of the Avatar, can bend the four primal forces of nature to her will.

Korra lives in Republic City, a melting pot where benders and non-benders from all nations live and thrive. Under the tutelage of Aang’s son, Tenzin, Korra faces dangers of all kinds throughout her Avatar training. 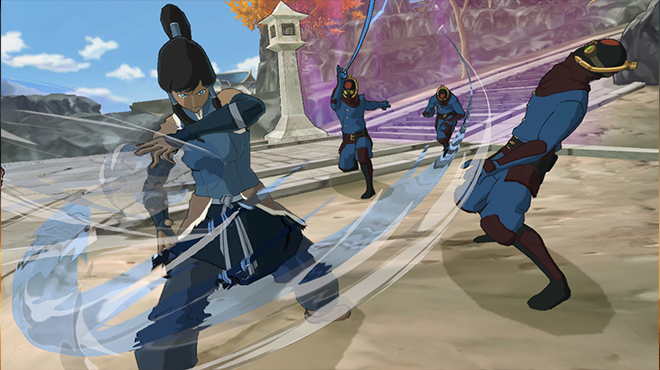 Bend the four elements of water, earth, fire and air for incredible Kung Fu action that faithfully represents combat in the original show. 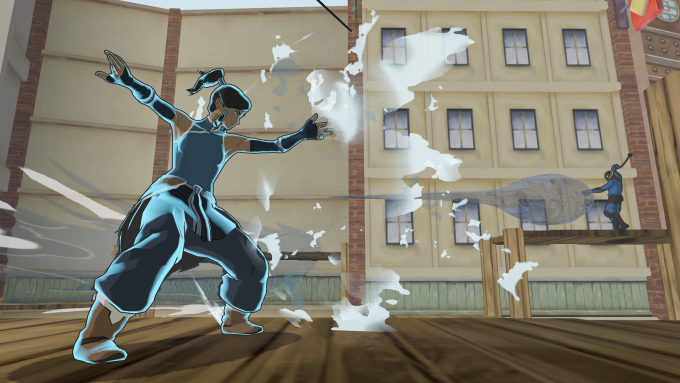 Waterbending allows for long-range attacks – perfect for hitting enemies at a distance. 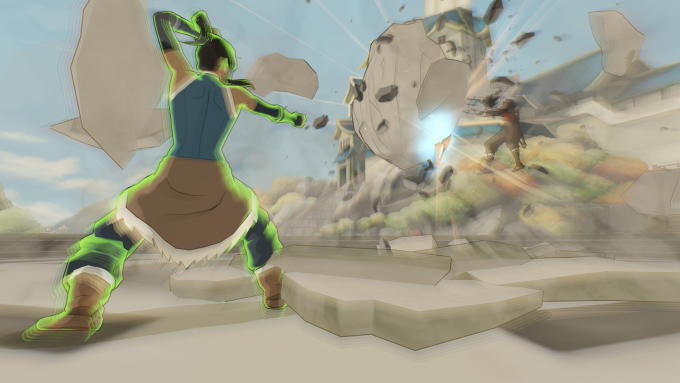 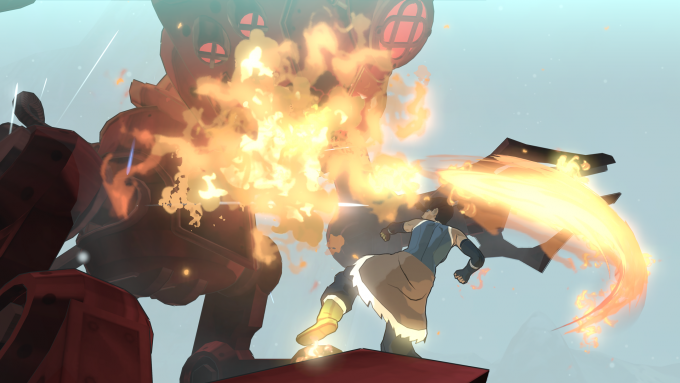 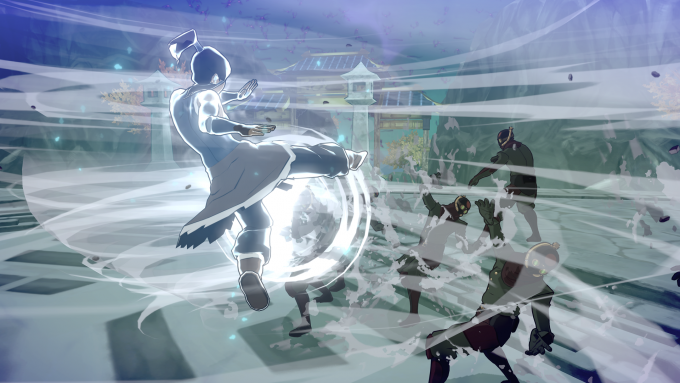 Airbending harnesses the power of wind for crowd control.

Korra can switch freely between these elements at any time, and choosing the right bending type for each situation is essential to your success.

Korra’s mastery of martial arts and the four elements allow for powerful combos and counters and deliver devastating finishers against her foes. It’s the perfect match for the speedy, high-octane action gameplay that PlatinumGames is known for!

Behind the Scenes with PlatinumGames Part 2

Part 2 of our in-studio making-of video is released.

Behind the Scenes with Titmouse

Behind the Scenes with PlatinumGames Part 1

Part 1 of our in-studio making-of video is released.

The Legend of Korra is announced at San Diego Comic-Con 2014!