Last weekend was the 3rd Bit-Summit, a game festival held in Kyoto where indie Japanese developers are given the opportunity to showcase their latest projects. Last year’s BitSummit saw attendance rise from 200 to 5,000, demonstrating the growing interest in the indie community of gaming in Japan. 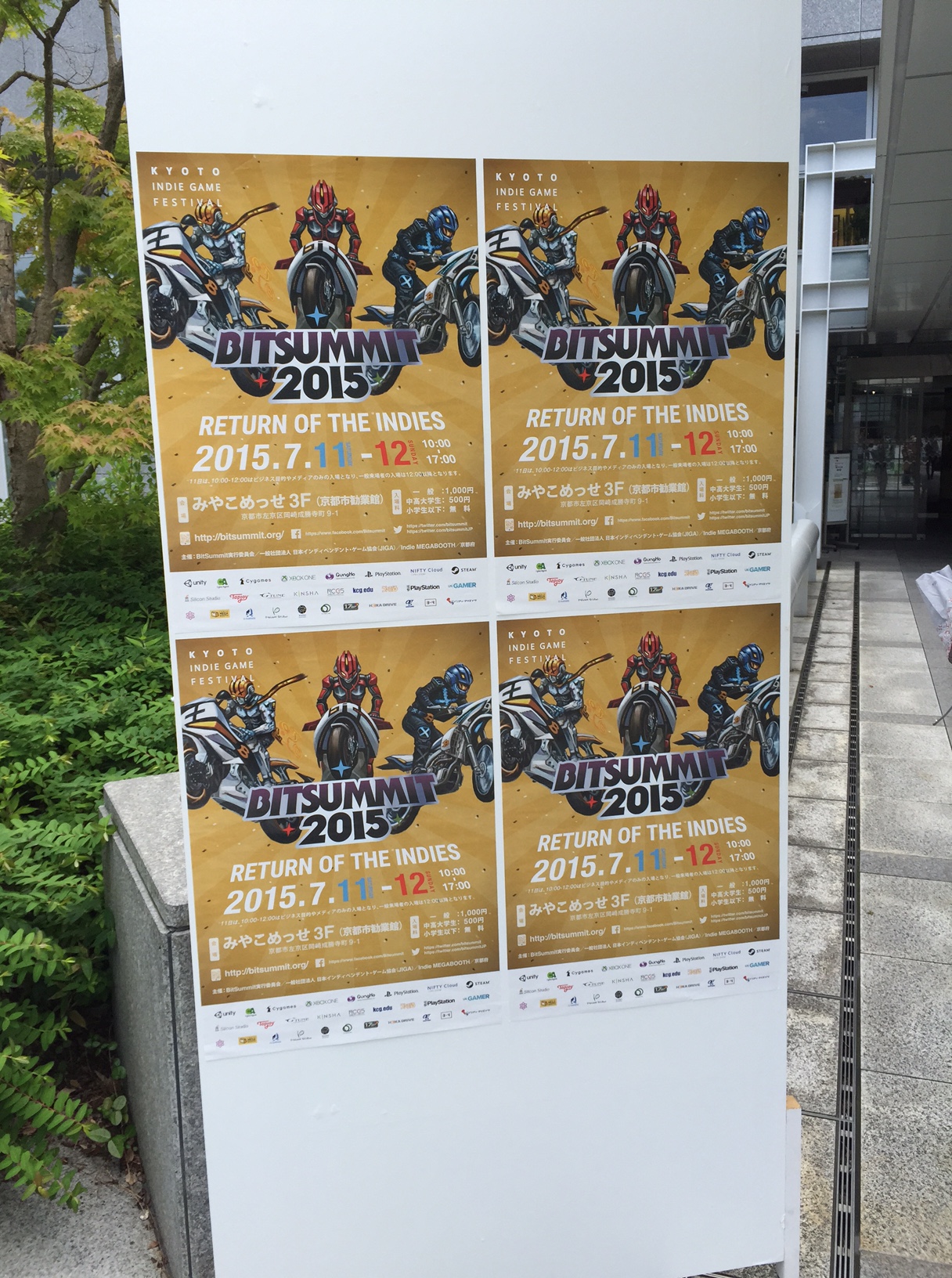 This year also proved to be a success for the show: attendance was high, and there were plenty of interesting titles displayed along the floor. Some were from larger indie teams such as Q-Games, and some were projects developed entirely by a team of one. 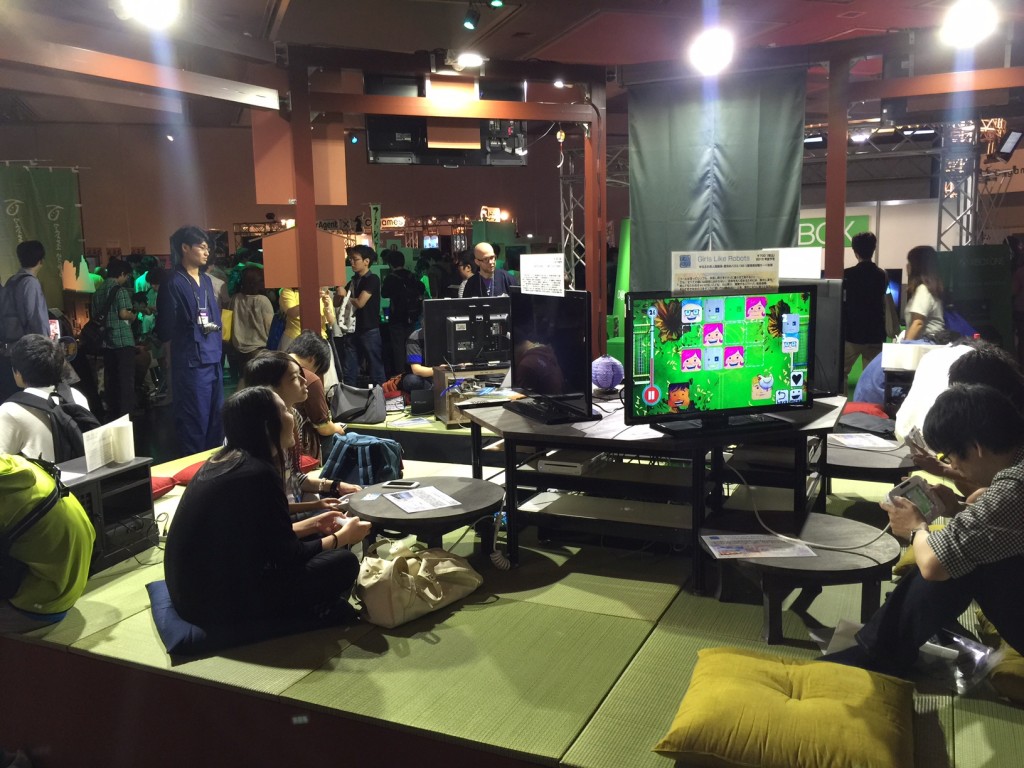 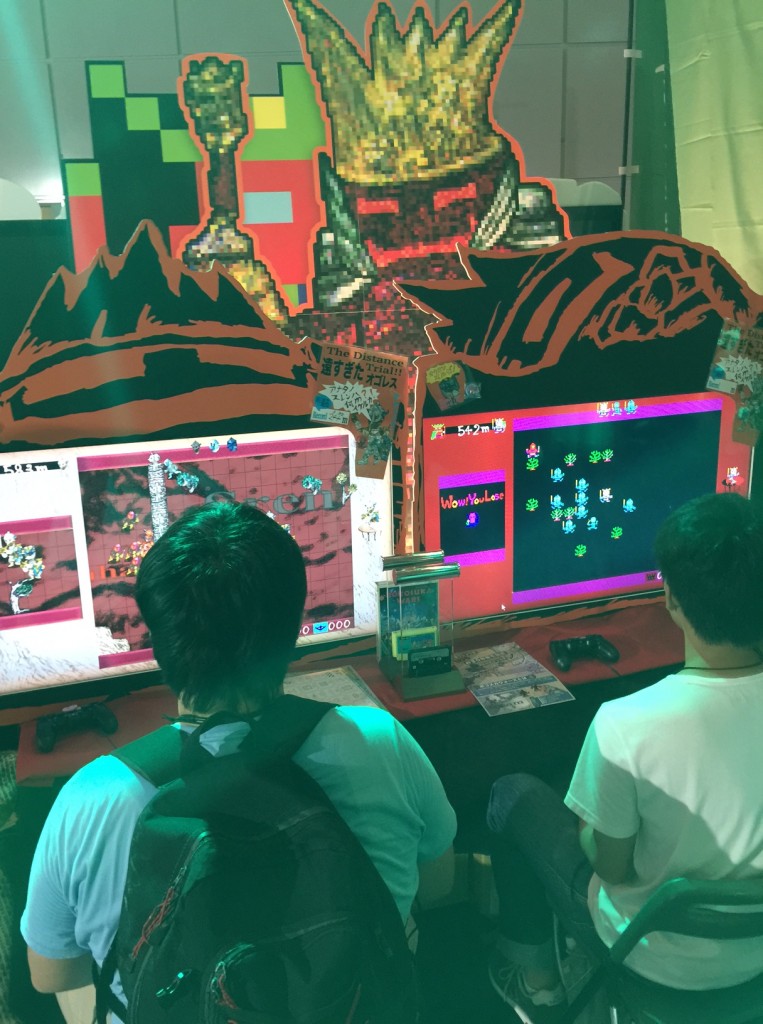 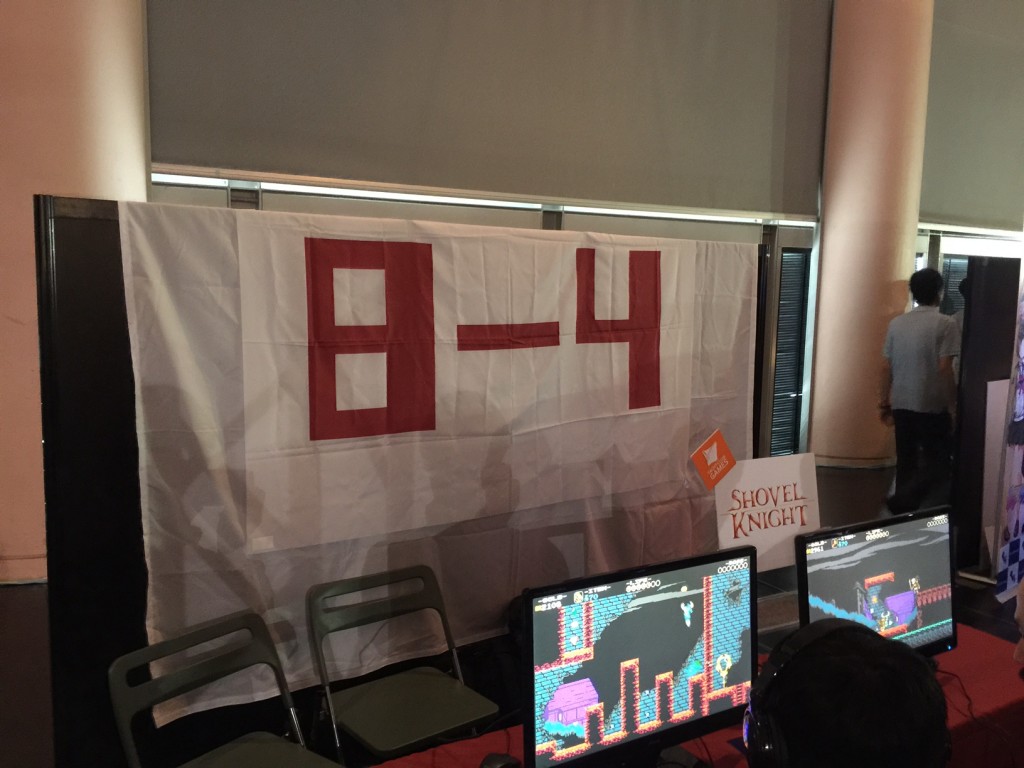 (Even 8-4, the localization company who helped us out with Metal Gear Rising, were extending their scope to the indie scene) 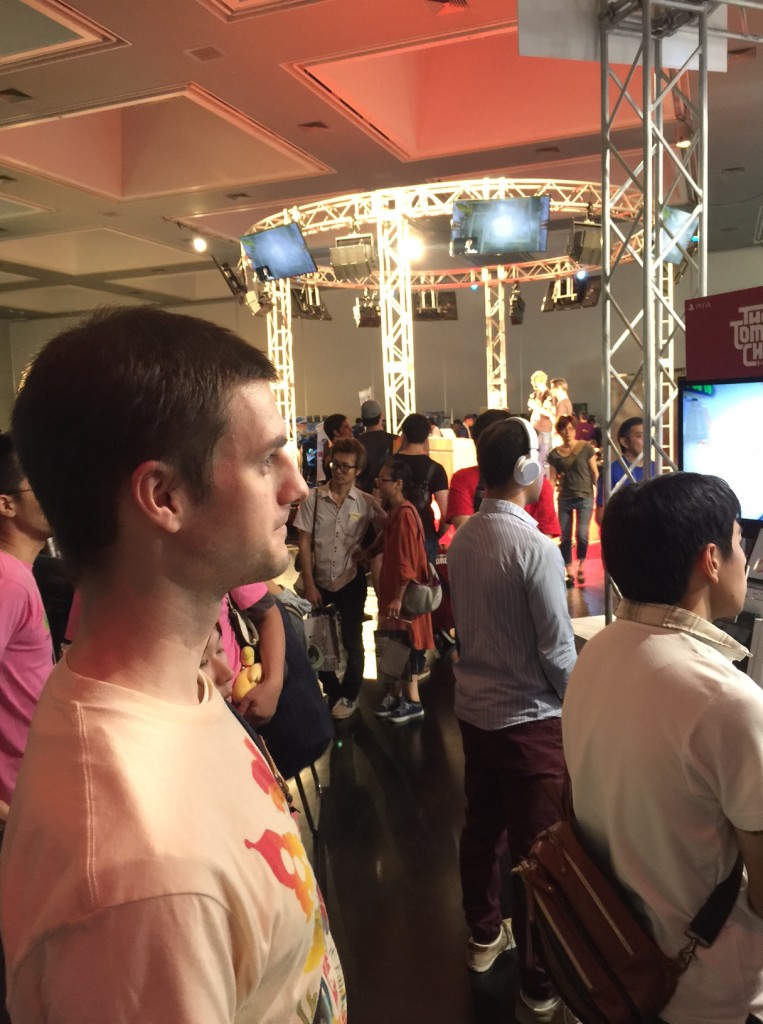 In the midst of all of this was a special talk featuring PlatinumGames’ own Atsushi Inaba.

“Having been a producer all these years, I feel indebted to the community, and want to share what I’ve learned with smaller developers who may just be starting out,” Inaba expressed to the crowd. 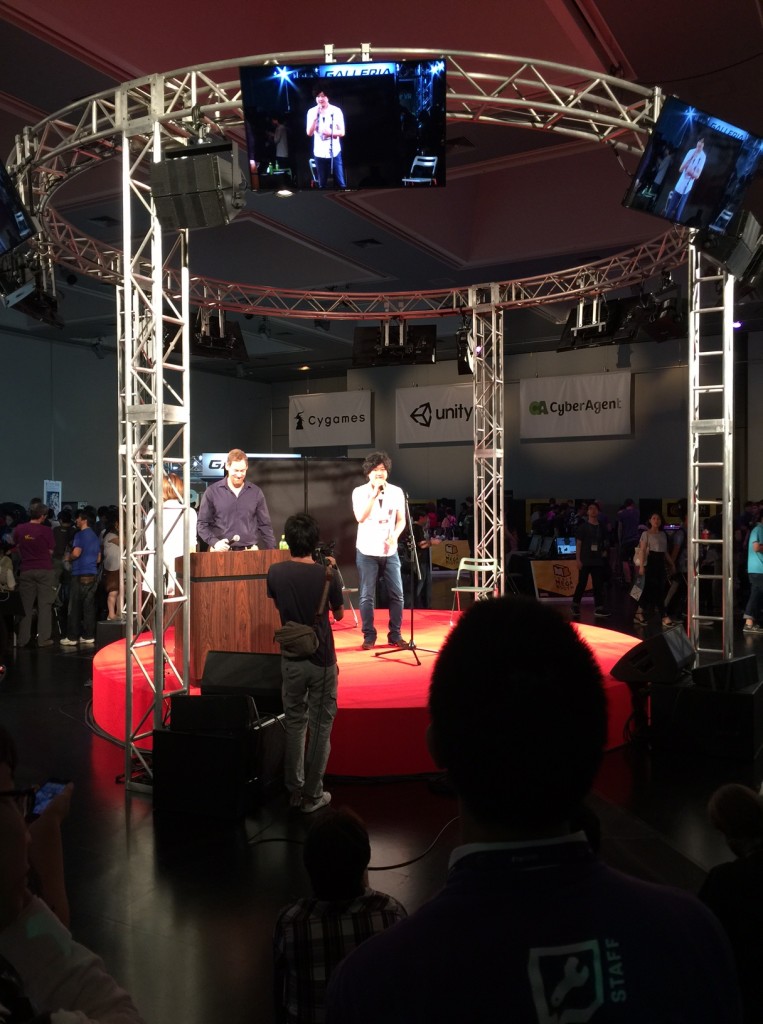 “There was a time when I was in your shoes: the original Phoenix Wright was developed with a team size of around six people. Viewtiful Joe only had about 13. Even when we started PlatinumGames, we weren’t the size we are now. We were a small developer that put everything on the line just to  cut a deal with a publisher and try to make the game we envisioned.”

“I can’t say much about the West, but while Japan’s indie market had almost no presence ten years ago, I feel that’s changed now. In Japan, there has always been a stigma towards standing out and being independent. People think joining a large company and becoming part of the system is the correct thing to do. But independent developers continue to expand and make their place in the industry.” 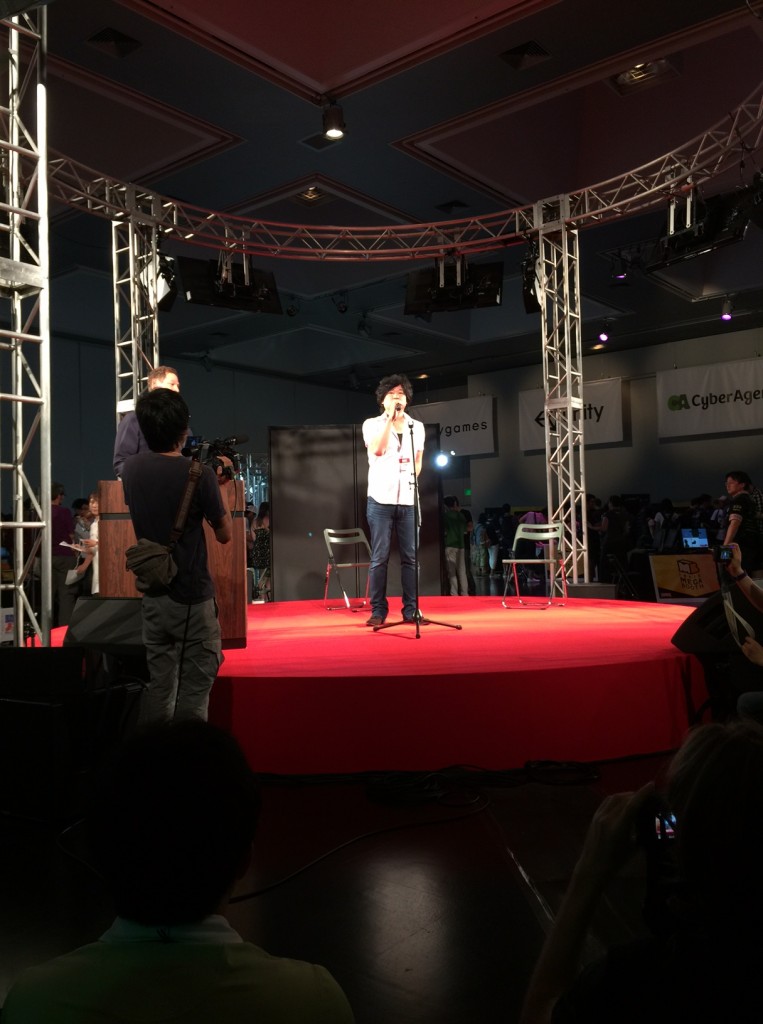 “I think the most interesting games I saw here today, however, weren’t games that tried to bank off of the indie feel, but games that chased after a truly original concept and wanted to take gaming somewhere that it hasn’t been yet. At Platinum, I discuss the same kind of possibilities with Kamiya on a daily basis. He’s a bit crazy, but I think that in order to be a creator, that should be the norm.” 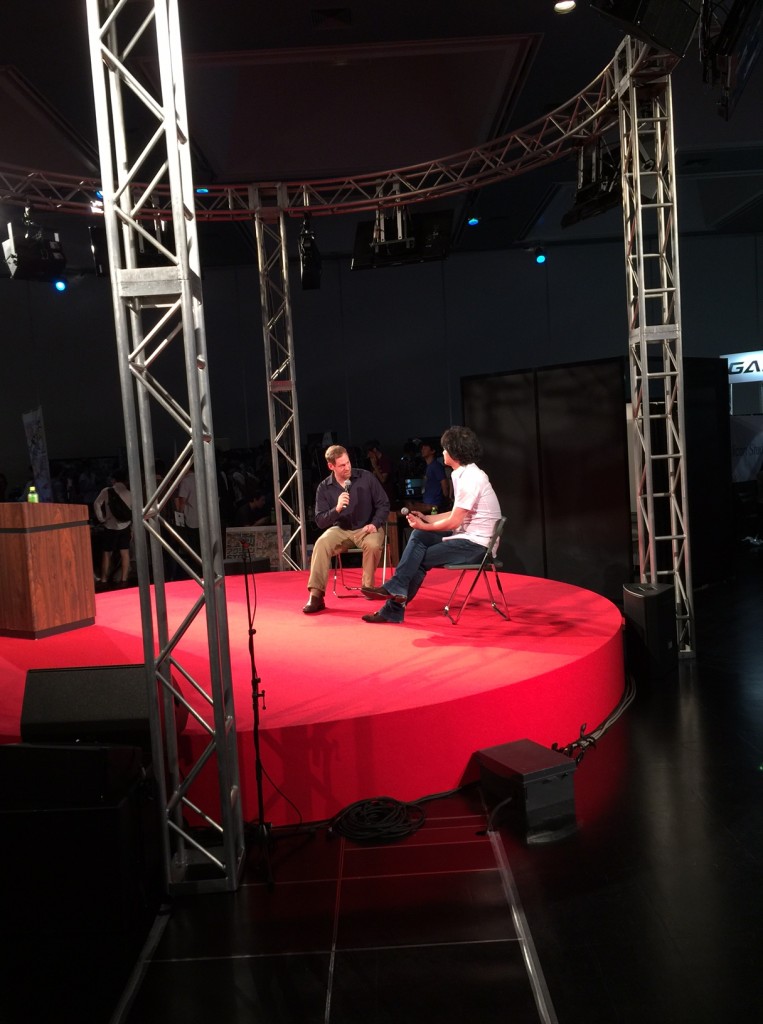 It was a brief talk in the middle of a long day, but the speech no doubt made an impact on many of the start-up groups who had assembled at the event.