You can’t make a game, especially not an all-new title with an ambitious and original genre like “Synergetic Action,” without making several difficult decisions and design changes along the way. I’m game designer Sota Kotajima, and today I’d like to tell you about one of these big design decisions we ran into while making ASTRAL CHAIN. But first of all, what sort of changes are we talking about? Well, here are the three that made the biggest impression on me:

And don’t think for a moment those were the only major shifts we had to deal with! But for today’s devblog, I’d like to focus on number 3 on that list. 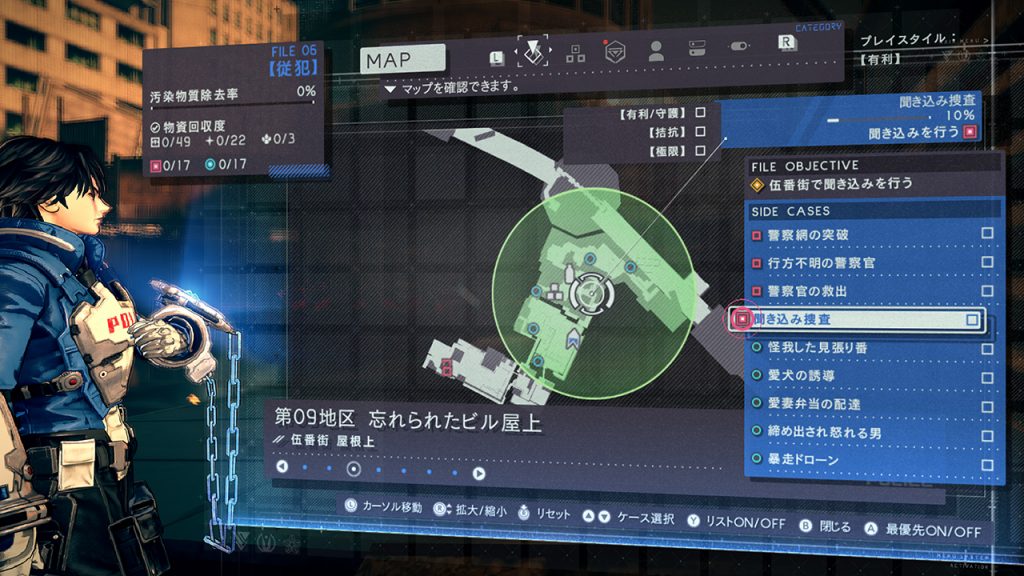 Here’s the menu screen as it looks in the finished, released game. The list on the side shows all the cases available to the player – most of them outside the main story. When you play ASTRAL CHAIN, you’ll head to an area of the Ark to find your next objective; once you get there, though, you’ll find plenty of optional side cases to solve along the way.

However, that wasn’t always how the game flow was structured. In our original design, Neuron Headquarters served as a set hub world, where you’d choose one mission from a growing list to take on. Then you’d head into the field, finish the mission, and boom – it’s right back to HQ to pick another mission. 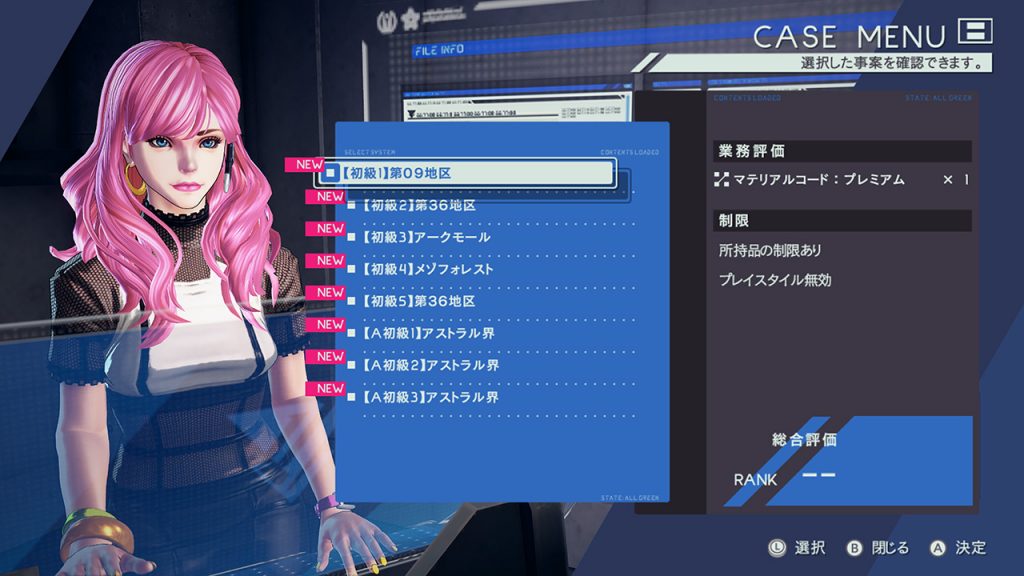 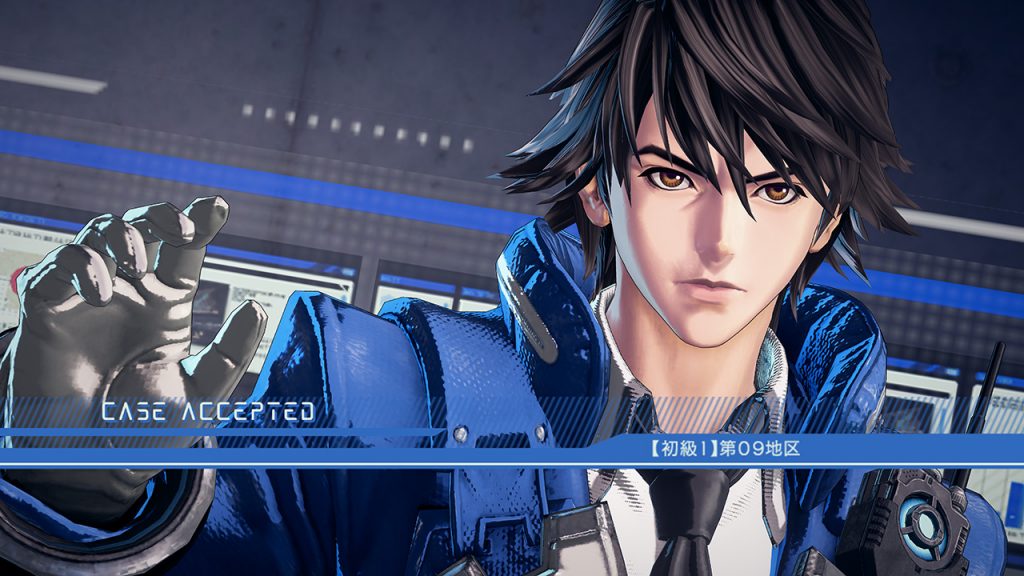 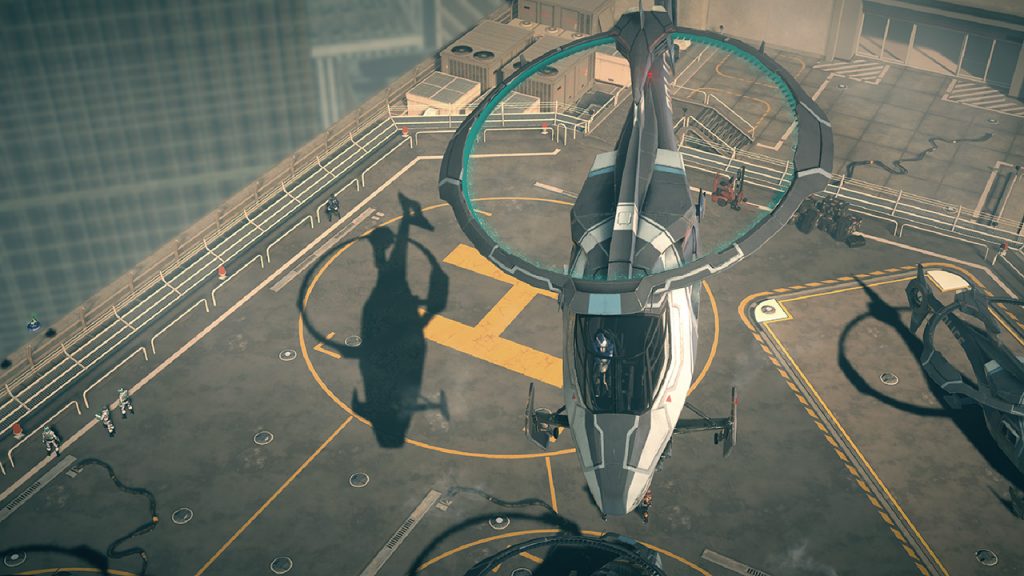 At the time, we felt like this was the best structure for emphasizing the action gameplay of taking on enemies together with your Legion. However, as development proceeded, we decided that alone wasn’t enough. We also wanted to make players really feel like police officers hitting the scene and cracking cases. The “hub level, mission, repeat” structure didn’t sufficiently emphasize the theme of carrying out police duties, which often involve walking a beat, searching for clues and talking to people.

So with that in mind, we came up with individual investigations for each stage, which led to designing separate cases. After testing and tweaking, we arrived at the game flow you’ll experience in ASTRAL CHAIN. As a Neuron officer, you’ll find plenty of additional cases to take on as you poke around for more information on your main mission, or just explore the Ark. 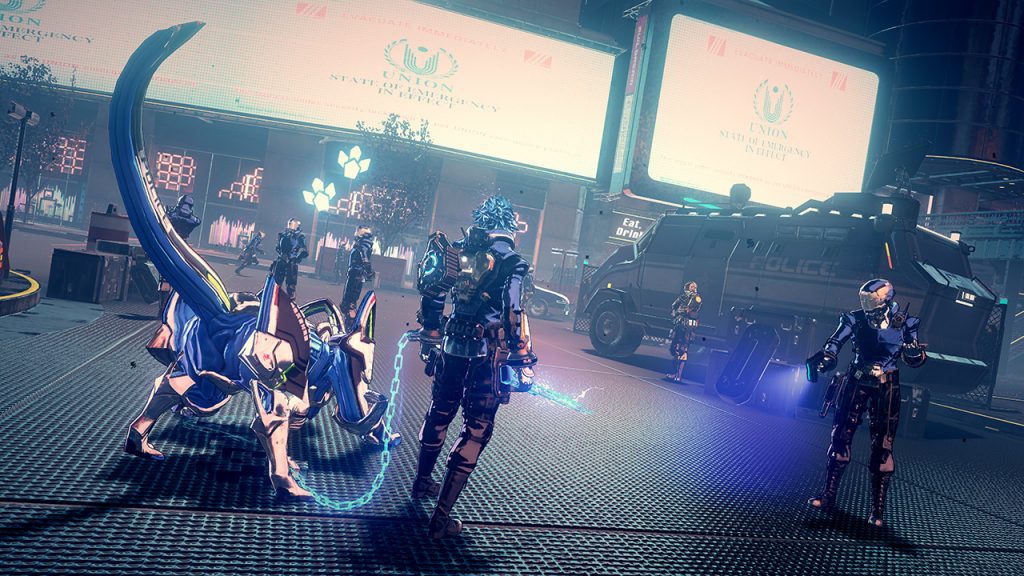 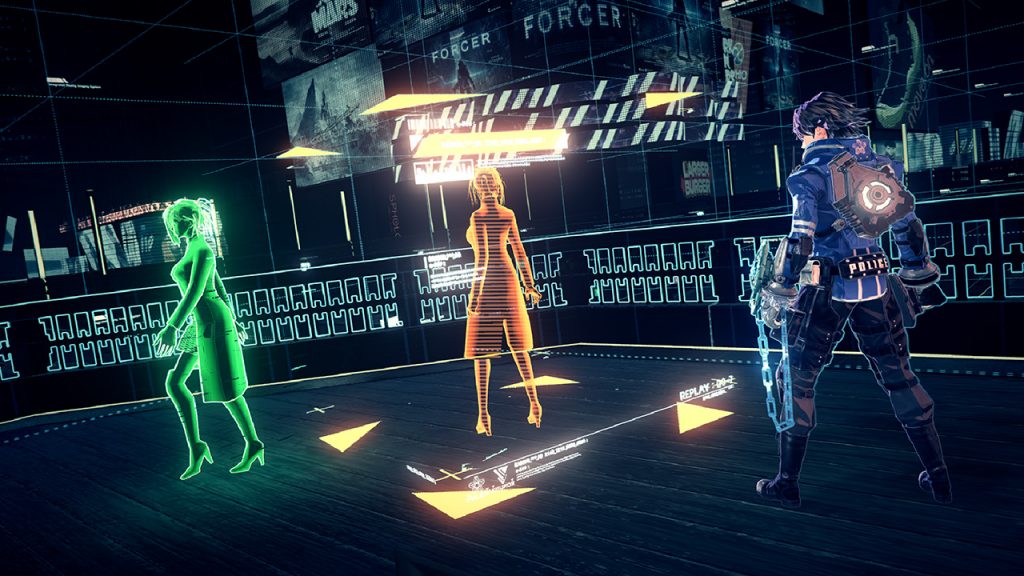 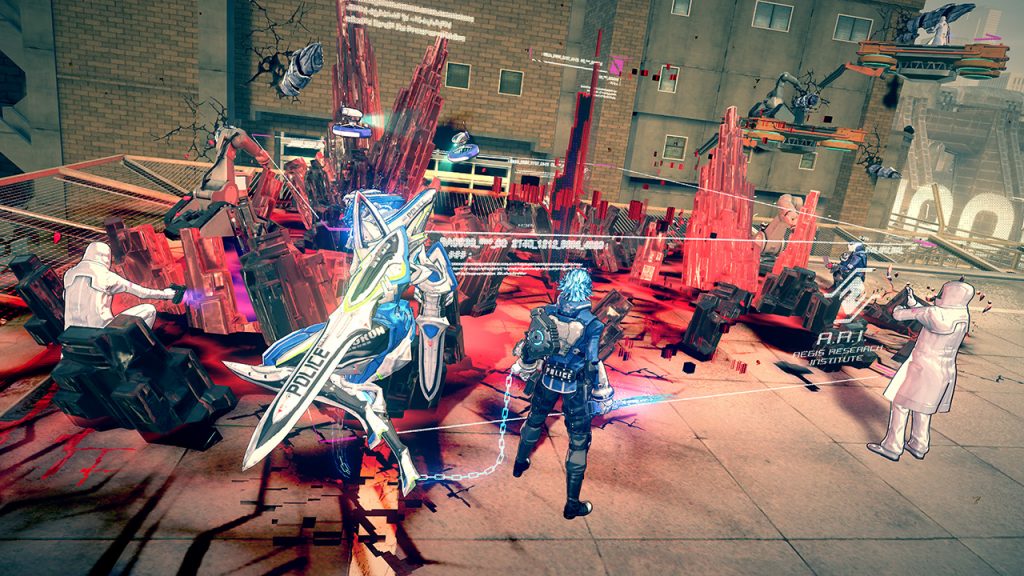 I hope these changes help you feel like you’re really keeping the peace around the Ark as you play!

Incidentally, the original game flow that I’ve described (again, accepting missions on a one-by-one basis from Neuron HQ) may sound familiar to those of you who’ve finished ASTRAL CHAIN’s main storyline. The extra endgame cases follow this structure! And if you’ve beat the game but haven’t played any of these challenging cases yet, I recommend you give them a try. New costumes and other rewards await! As does the strongest chimera the Astral Plane has to offer, if the rumors are true… 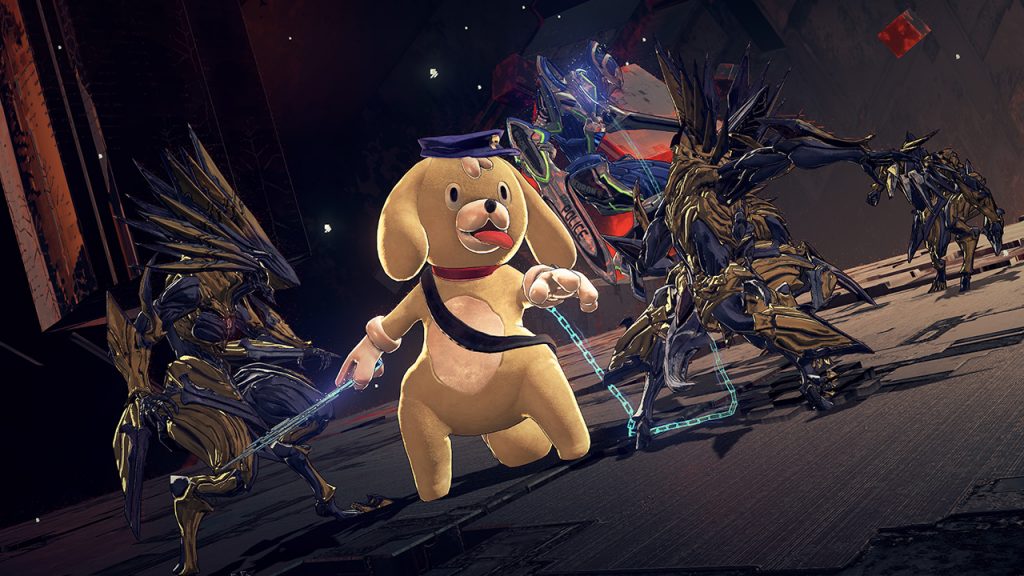 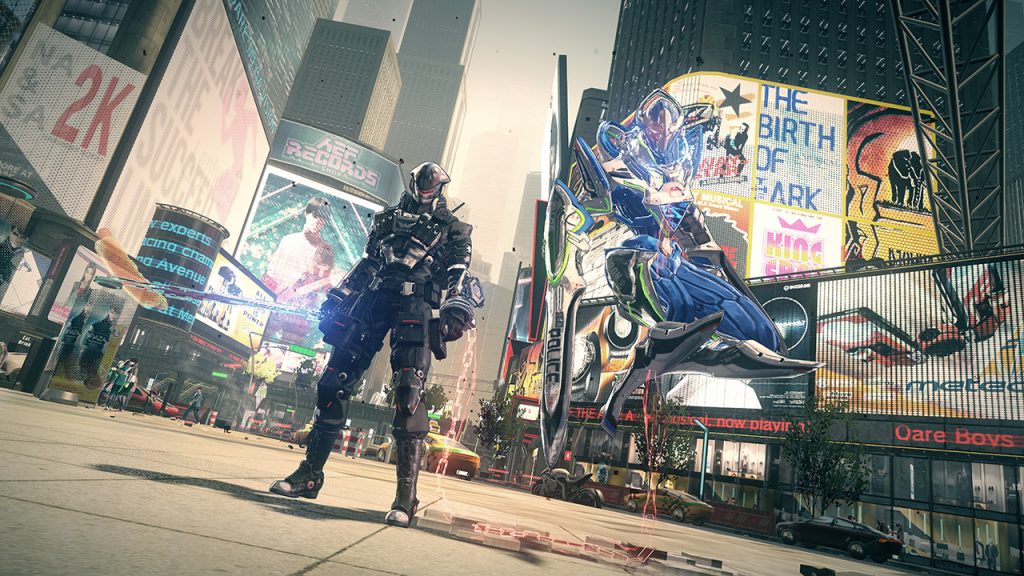 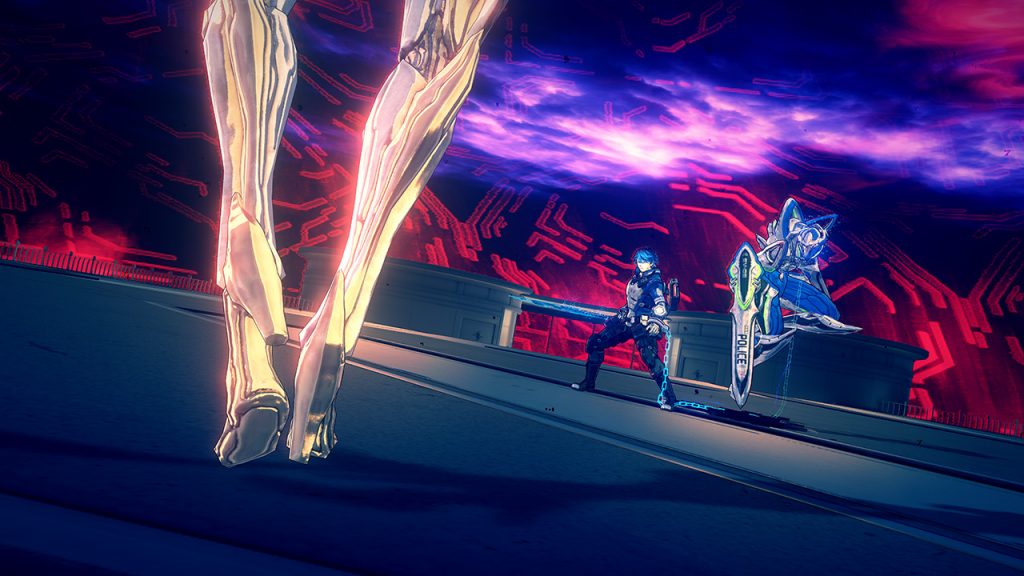 Sota Kotajima
Sota Kotajima joined PlatinumGames in 2014. Since then, he’s worked as a game designer on The Legend of Korra, Teenage Mutant Ninja Turtles: Mutants in Manhattan, and now ASTRAL CHAIN.