This is Matt Alt and Hiroko Yoda, who wrote the story and script for World of Demons. The monsters Onimaru faces in his quest are called yokai. It might surprise you to learn that the yokai are real – real in the sense that they’ve populated the fantasies of Japan for centuries. Yokai have appeared everywhere from ancient historical chronicles, to the kabuki stage, to woodblock prints. They’re even part of Japan’s culinary tradition – kappa maki cucumber rolls are named after a cucumber-loving yokai called the kappa.

We’ve always wanted to see yokai get their due, partially because we love them (so much so that we’ve written and translated numerous books on the topic!), but also because they play an important role as the ancestors of all the pop-culture characters people love about Japan today. It was a great pleasure and honor to work with the Platinum development team on World of Demons, and it was also a big thrill for us to see so many different yokai get such a starring role in a video game.

Yokai come in all shapes and sizes. Some are humanoid, others animals. Many are what might be called haunted objects – man-made artifacts that have animated into life for whatever reason. A few are even vegetable or mineral. They’re the products of an ancient worldview based in animism (the belief that anything, not just a human, can possess a spirit) and polytheism (the belief in not one God-with-a-capital-G but many gods and deities.) In fact, Japanese tradition holds that the land is home to eight million gods, which range from almighty world-creators all the way down to spooks that pop out of the shadows to give you a good scare. 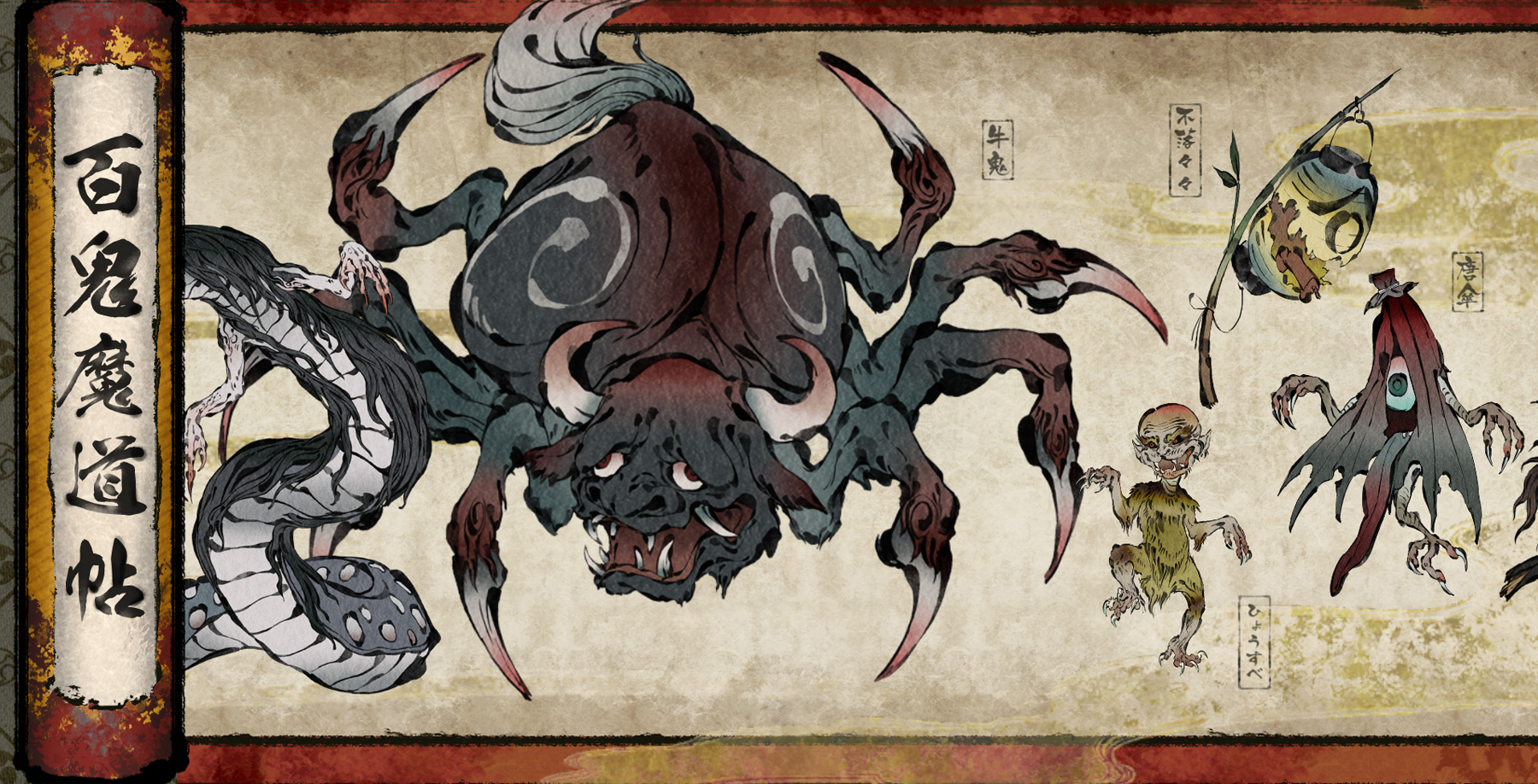 Since they emerged out of oral storytelling traditions, for a long time there wasn’t any consensus about what the yokai looked like. But in 1776, an artist by the name of Toriyama Sekien had the bright idea of cataloging all of the descriptions and portrayals from centuries of lore into a book: the very first encyclopedia of yokai. He called it Gazu Hyakki Yagyo, which translates into something like “an illustrated parade of demons.” The citizens of Japan were voracious readers. Sekien’s work turned out to be a surprise bestseller. It was the first time anyone had compiled illustrations of Japan’s yokai into a conveniently searchable (and mass produced) visual guidebook. He went on to publish three sequels. The books became the standard reference for the way the yokai would be portrayed for centuries to come – even today. 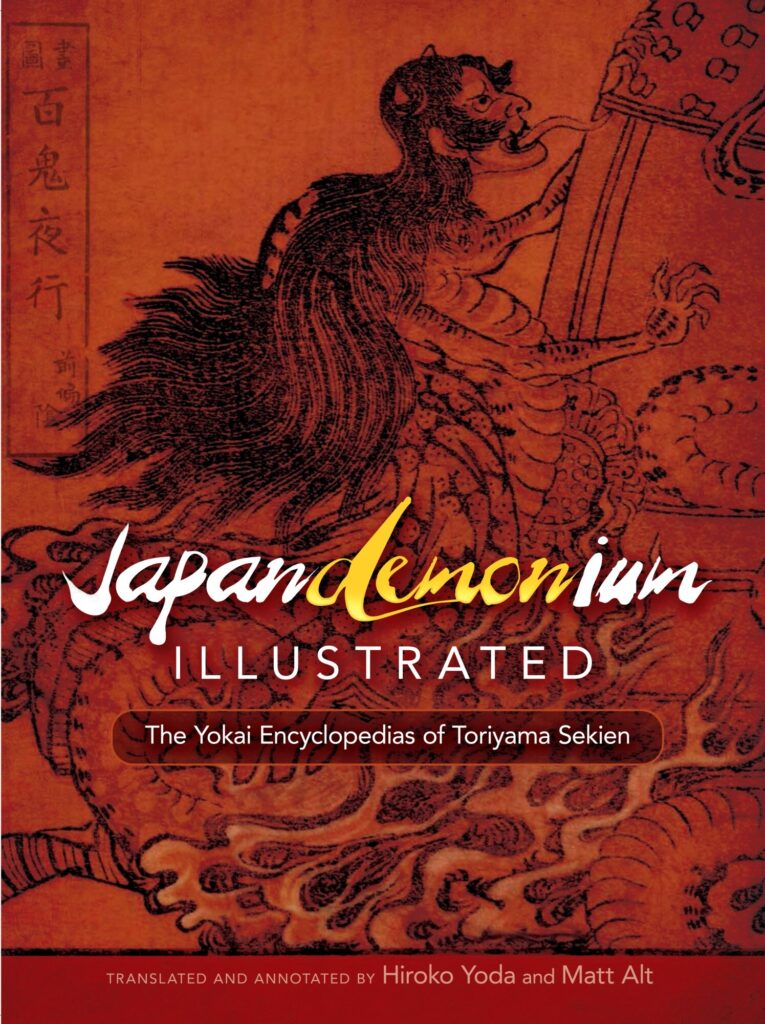 We published a translation in 2016, called “Japandemonium Illustrated: The Yokai Encyclopedias of Toriyama Sekien.” Sekien’s work helped inspire Platinum’s art team in designing the yokai that appear in World of Demons. The game represents the very first time many of them have ever been portrayed onscreen. Rendering them in three dimensions proved particularly tricky. Sekien, of course, drew for the printed page, so it was a mystery as to what the back sides of many of the yokai looked like. It’s a testament to the design team’s skill that they were able to imagine, extrapolate, and expand so naturally on illustrations from 240 years ago.

Yokai paintings by Toriyama Sekien (Owned by the Smithsonian Libraries and Archives) and the Yokai found in World of Demons. 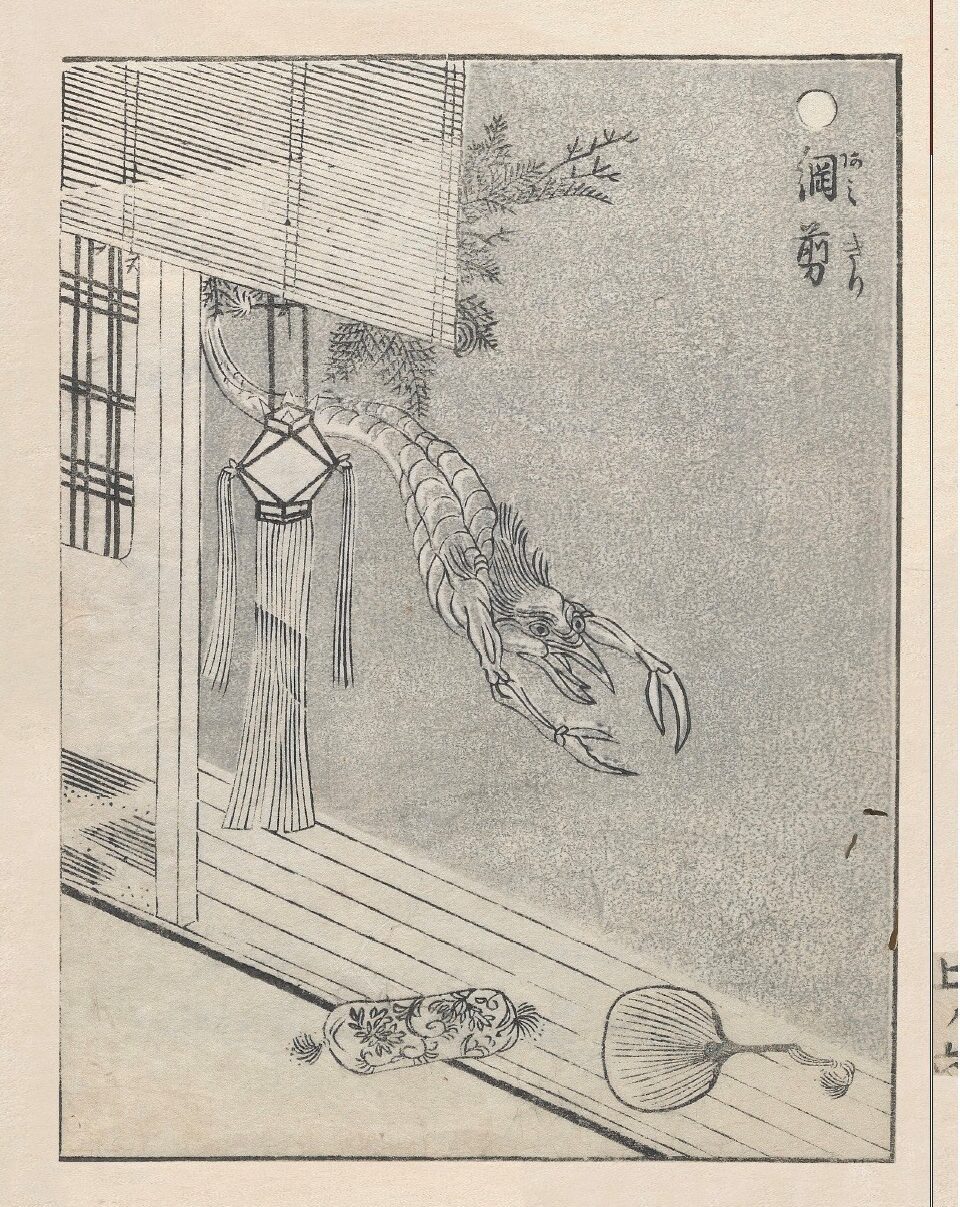 Amikiri is a strange creature with huge scissors instead of hands, said to be responsible for sabotaging mosquito nets and fishermen's traps. But in this world of yokai driven mad, Amikiri may use its hands in a more violent way. #WorldOfDemons pic.twitter.com/Nmf0NnCsaf 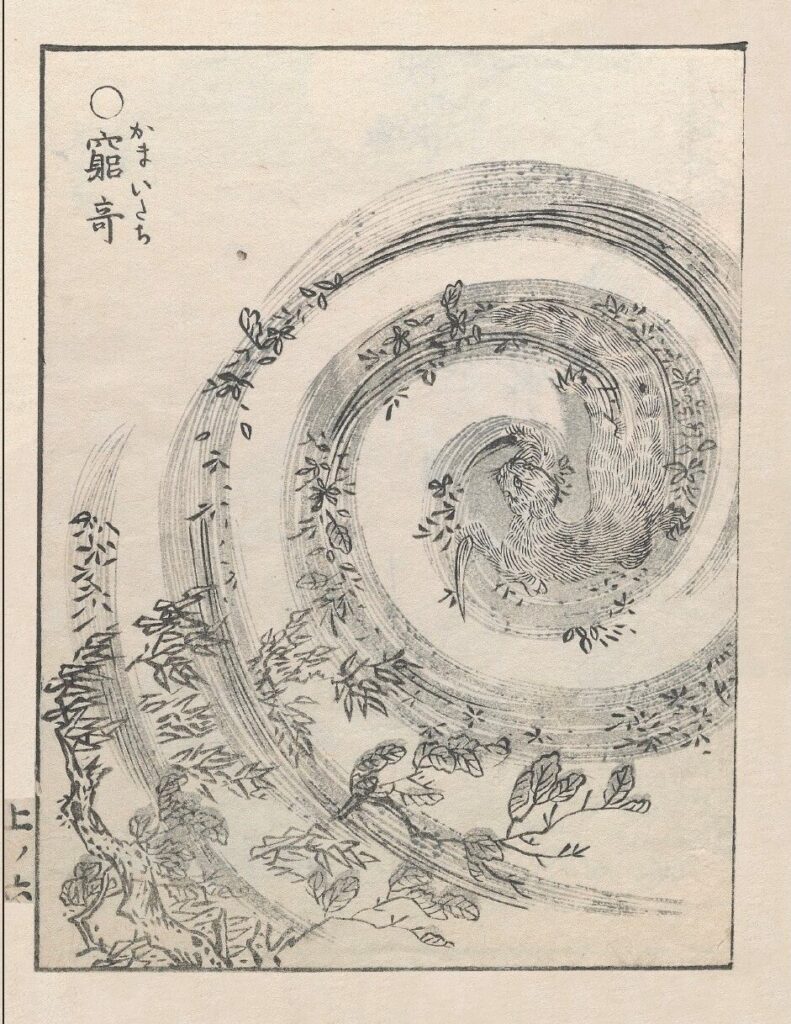 Kama-itachi will attack you by creating tornados. Be sure to take the wind out of their sails first!#WorldOfDemons pic.twitter.com/ocldvOmz9P 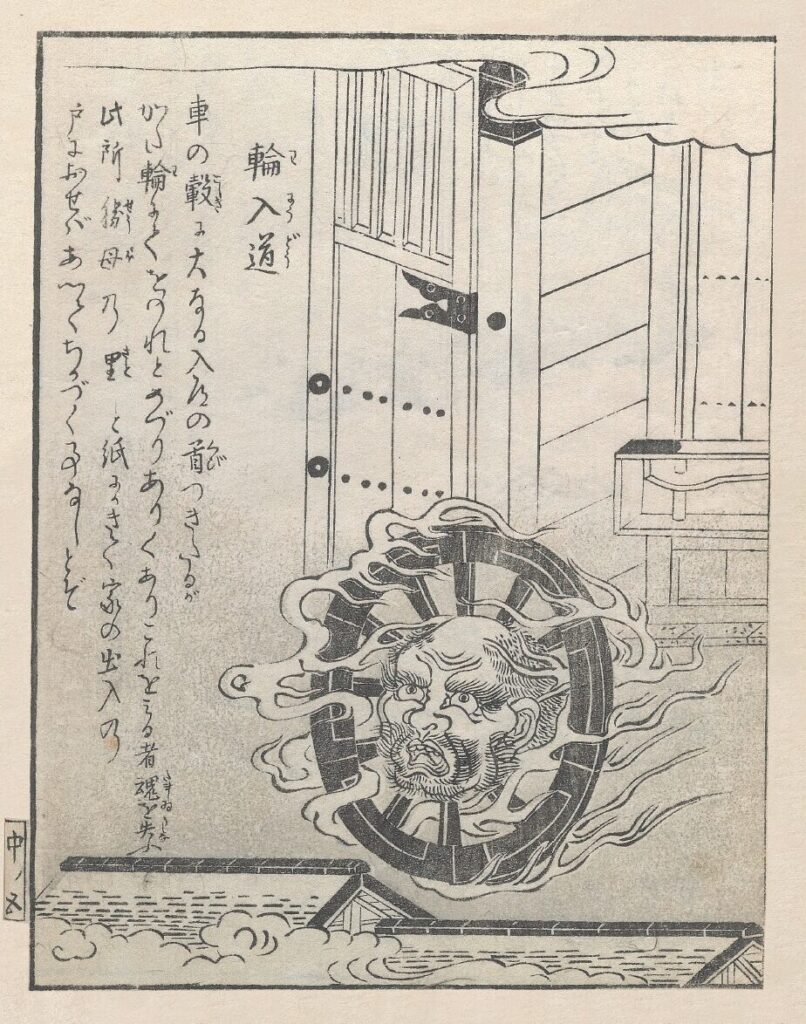 Wanyudo will charge toward you at high speed, dealing massive damage. When he starts to spin his wheels, that's your sign to roll out of the way!#WorldOfDemons pic.twitter.com/wb1c6zJrhH

Their effort makes World of Demons truly unique – an all-new way to interact with the yokai of legend. When you play it you aren’t simply playing a video game; you’re literally following in the footsteps of countless fans from a millennium of yokai lore in Japan. In coming installments we plan to do deep dives on some of the specific yokai you’ll encounter in the game. Stay tuned… And keep those swords sharp!

Hiroko Yoda
President of AltJapan Co., Ltd. Her experience includes working on the localizations of titles such as “Dragon Quest VIII,” “Nioh,” and the manga series “Doraemon.” She is the author of “Yokai Attack!: The Japanese Monster Survival Guide” and its sequels, “Ninja Attack!” and “Yurei Attack!”

Matt Alt
Co-founder of AltJapan Co., Ltd. In addition to his work as a translator, his writing has appeared in The New York Times, The Economist 1843, Vice, and The New Yorker website. His latest book is “Pure Invention: How Japan Made the Modern World” (Crown, 2021).

You can also see Matt and Hiroko, the authors of this blog, as special guests on PlatinumGames’ Super Summer Festival live stream on August 27th, starting at 8PM (PST)/11PM (EST)! You’ll be able to hear secrets of the development of World of Demons, and also hear new info about The Wonderful 101: Remastered and Sol Cresta so be sure to tune in!