The beloved PlatinumGames and SEGA classic BAYONETTA is now available on Steam for Windows PC! Feast your eyes on this high-definition version of the classic climax action title that introduced our favorite witch to the world. 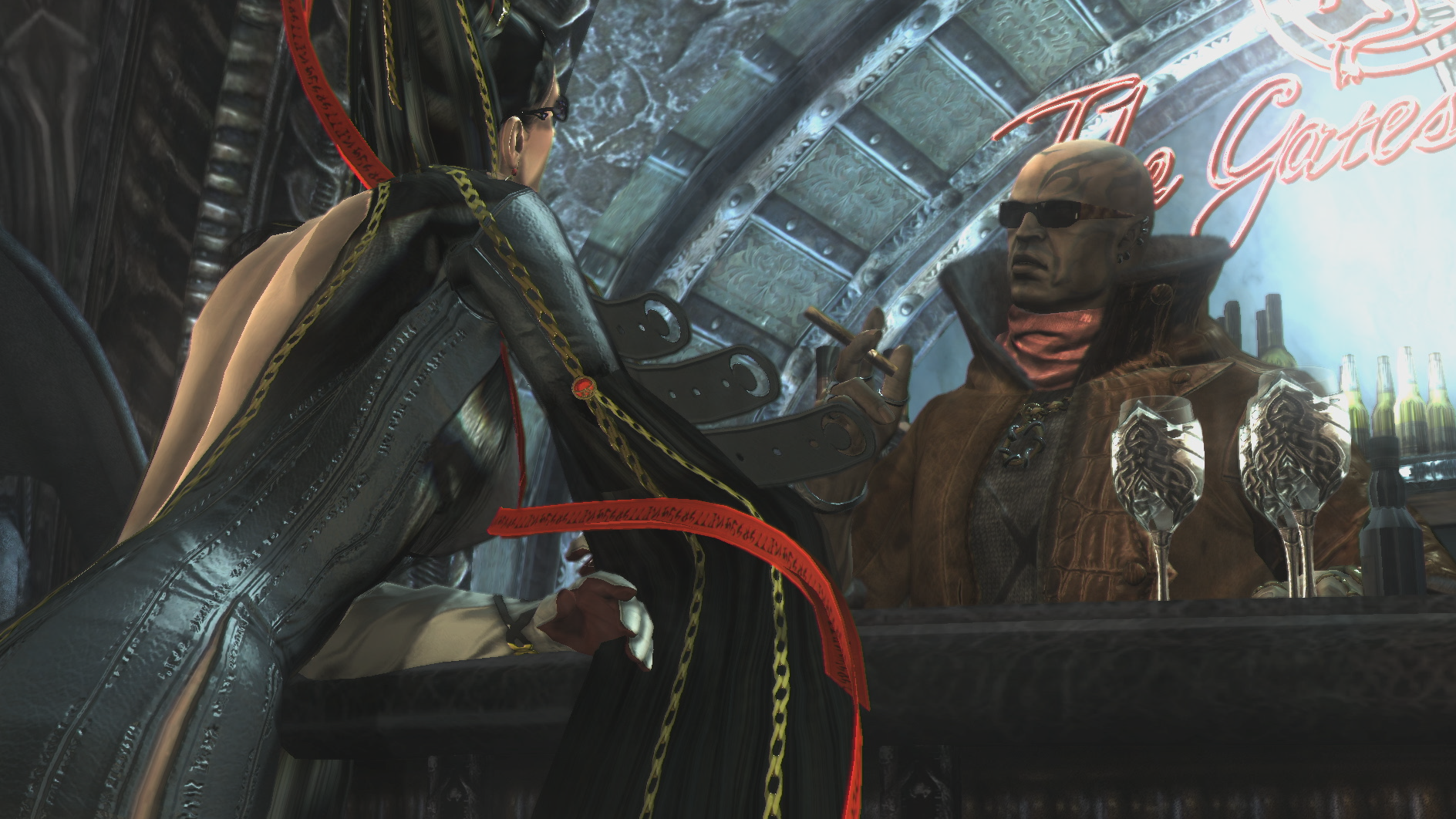 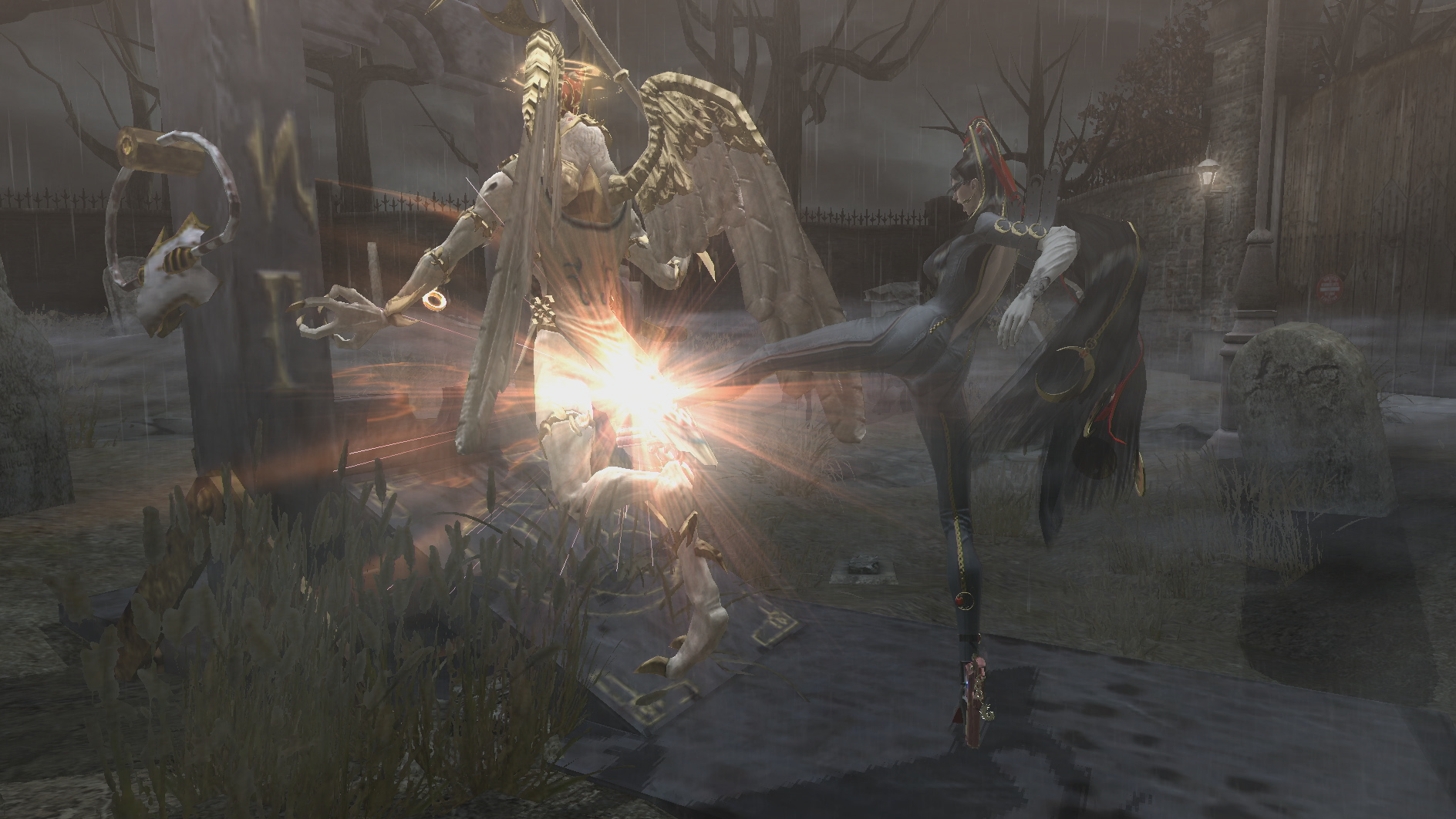 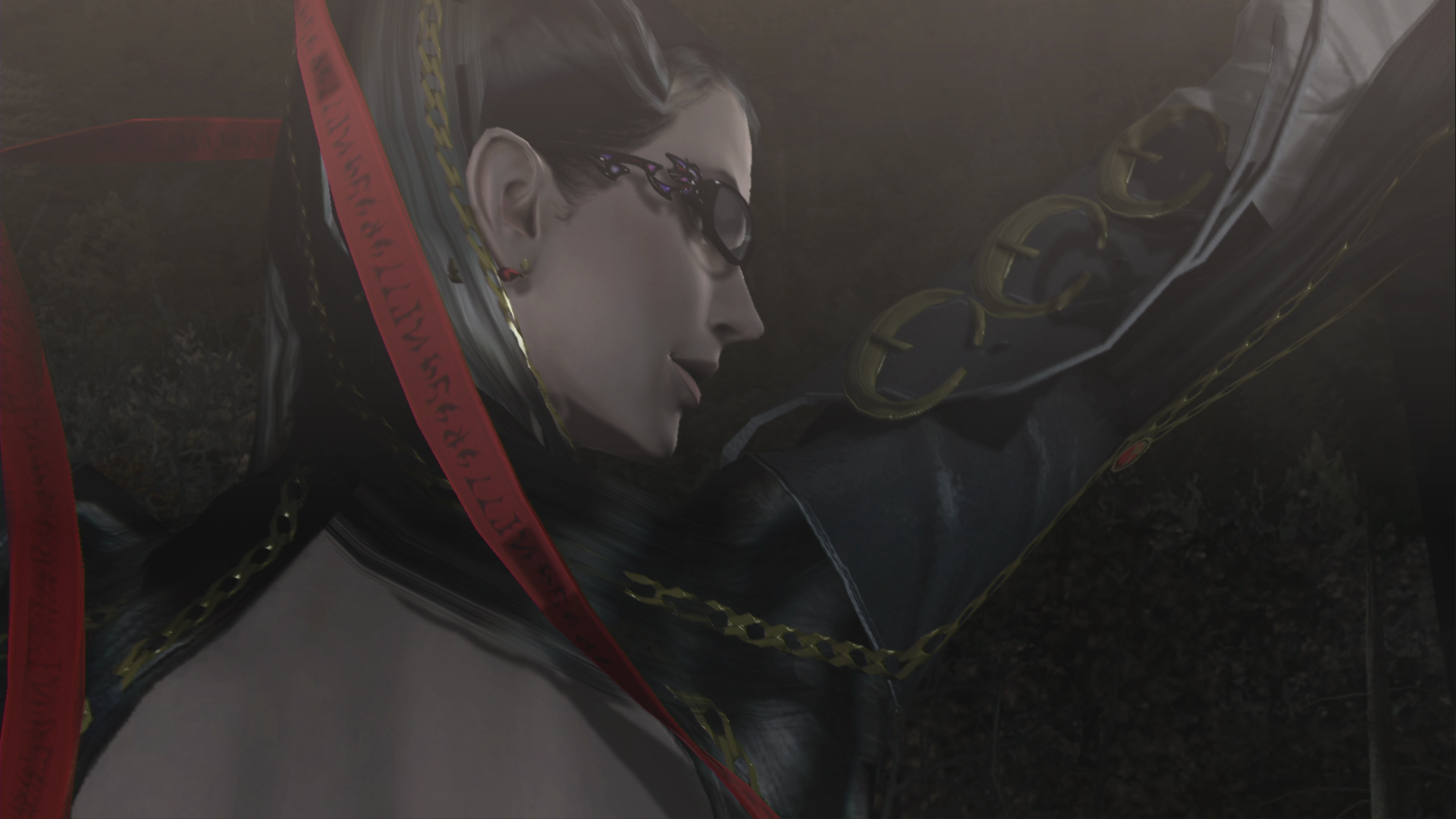 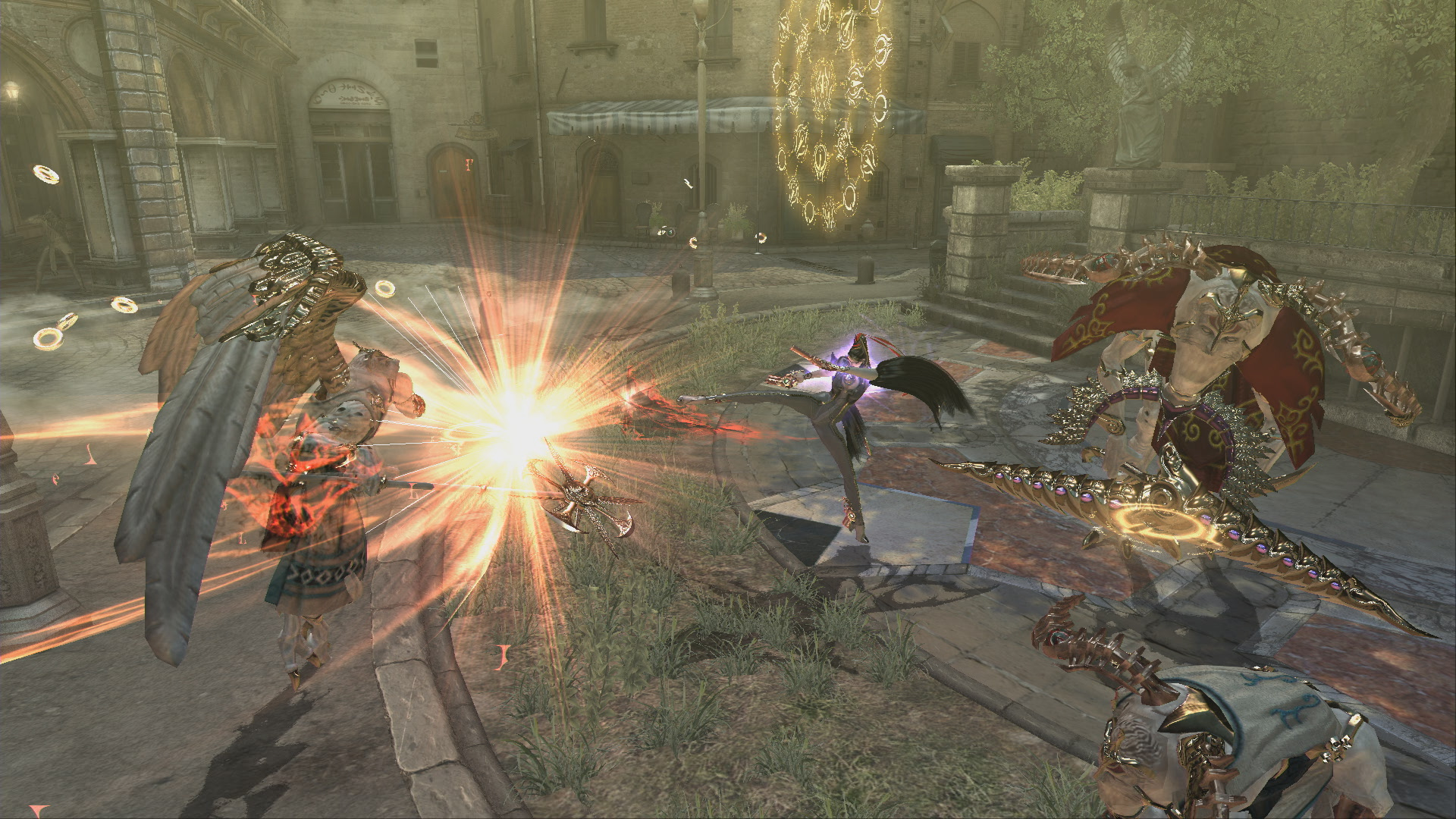 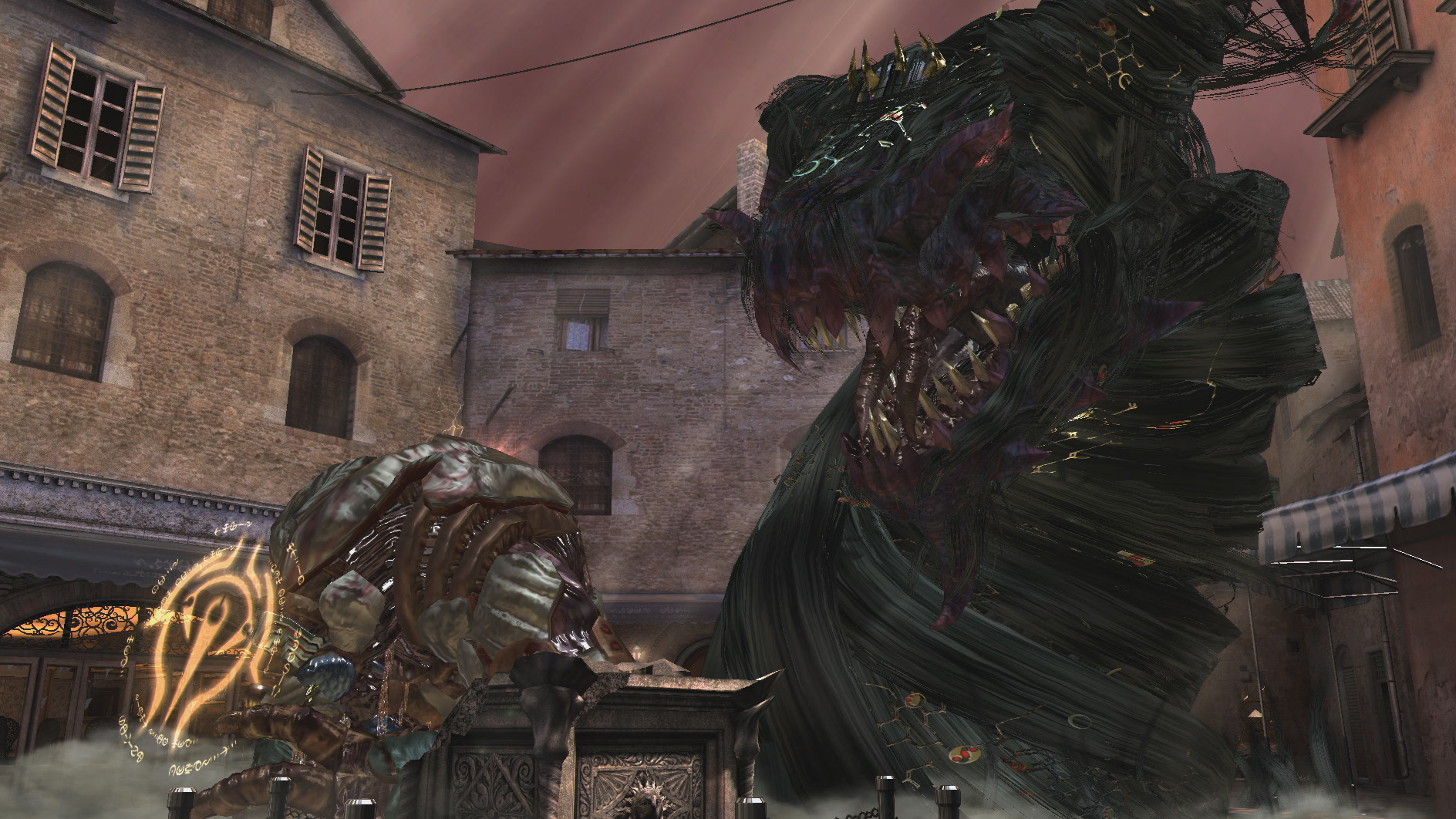 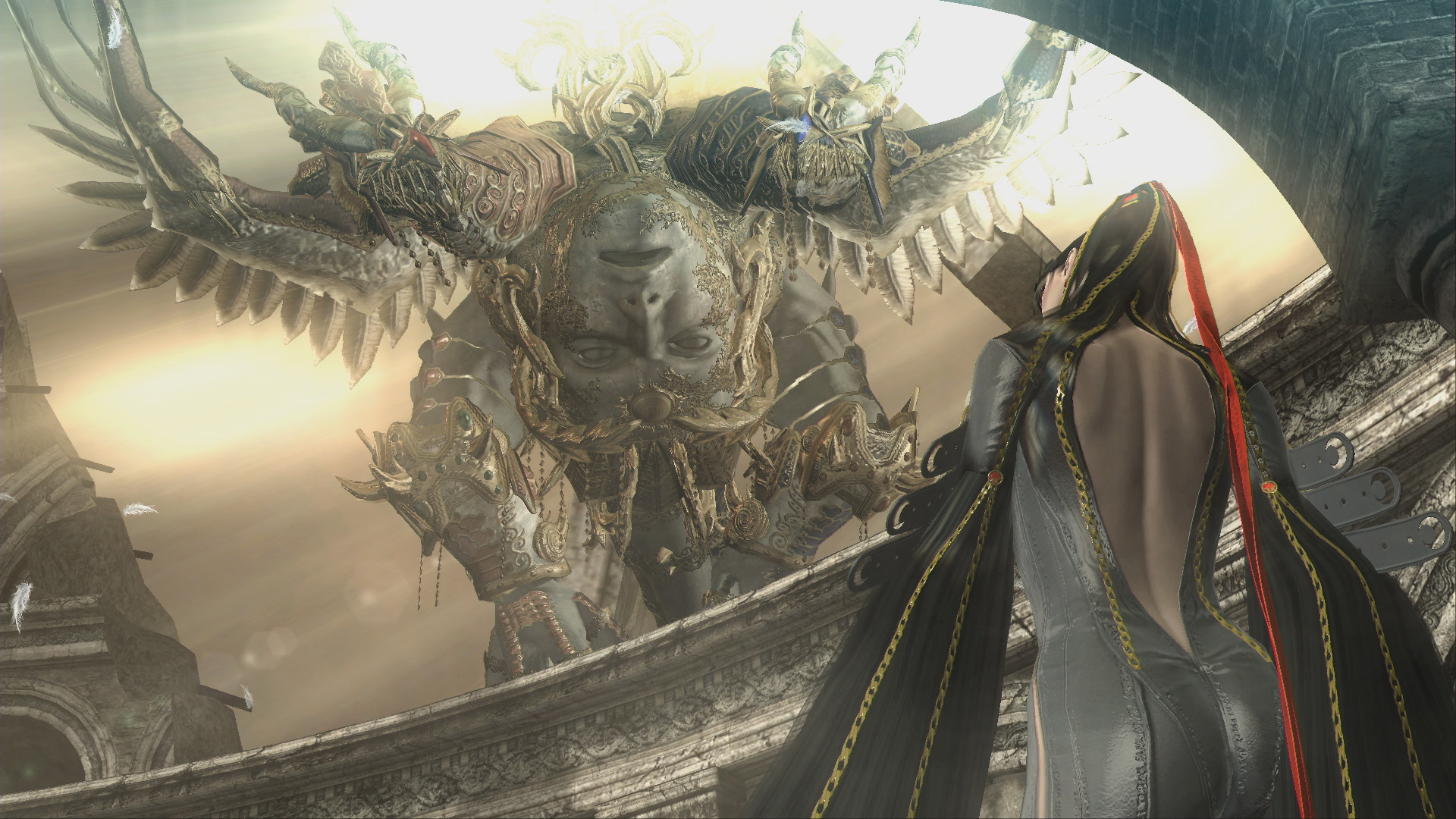 Gamers first met Bayonetta when her original title strutted onto Xbox 360 and PlayStation 3 in 2009. Since then, she’s bewitched fans the world over in the theatrical anime “BAYONETTA: Bloody Fate,” Bayonetta 2 for Wii U and Super Smash Bros. for Nintendo 3DS and Wii U. Now she’s coming to your PC – and she looks better than ever!

Whether you’re a longtime fan or meeting Bayonetta for the first time, we hope you enjoy BAYONETTA for PC!

© SEGA. Developed by PlatinumGames Inc. SEGA, the SEGA logo and BAYONETTA are either registered trademarks or trademarks of SEGA Holdings Co., Ltd. or its affiliates. All rights reserved. SEGA is registered in the U.S. Patent and Trademark Office. All other trademarks, logos and copyrights are property of their respective owners.