Fresh surprises. Fun that you’ll remember for a lifetime.
That’s what we here at PlatinumGames strive, every single day, to send out to gamers all over the world.

In the fast-paced world of game development, it can be very difficult to create new content that meets the standards in fun and visual quality that gamers demand, while also overflowing with originality. But for the past ten years, we’ve constantly pushed ourselves to do just that as we’ve taken on the international games industry to earn our place on the world stage. As we face the future ahead of our company, none of that changes.

Setting foot into uncharted territories of entertainment in search of new ways to play is never easy. However, the reward of having created something that gamers truly love is more than worth the risk. I wouldn’t trade it for anything in the world.

In fact, it’s when the competition is the fiercest, when the risk burns hottest, that you can grow the most as a game creator. Nobody starts at the top in the world of game development. It’s alright if you can’t do anything on your own at first. As long as you have the passion to step into the ring as a new challenger, that’s as strong a start as you can get.

At PlatinumGames, we’re always exploring the latest hardware and tools to foster an environment where our employees are free to unleash their creativity to its limits. This is all part of supporting our staff as they grow to new heights as creators. Valuing independence and initiative is a vital part of our company culture. Whether you’ve got years of industry experience or you’re an eager newcomer, as long as you have a can-do attitude and the ability to back it up, you’ll feel more than welcome at PlatinumGames.

Creating top-quality games for gamers worldwide to enjoy – that’s what we’re all about.

So, are you bursting with passion for games?
Come join us in our fight. We’re waiting for you. 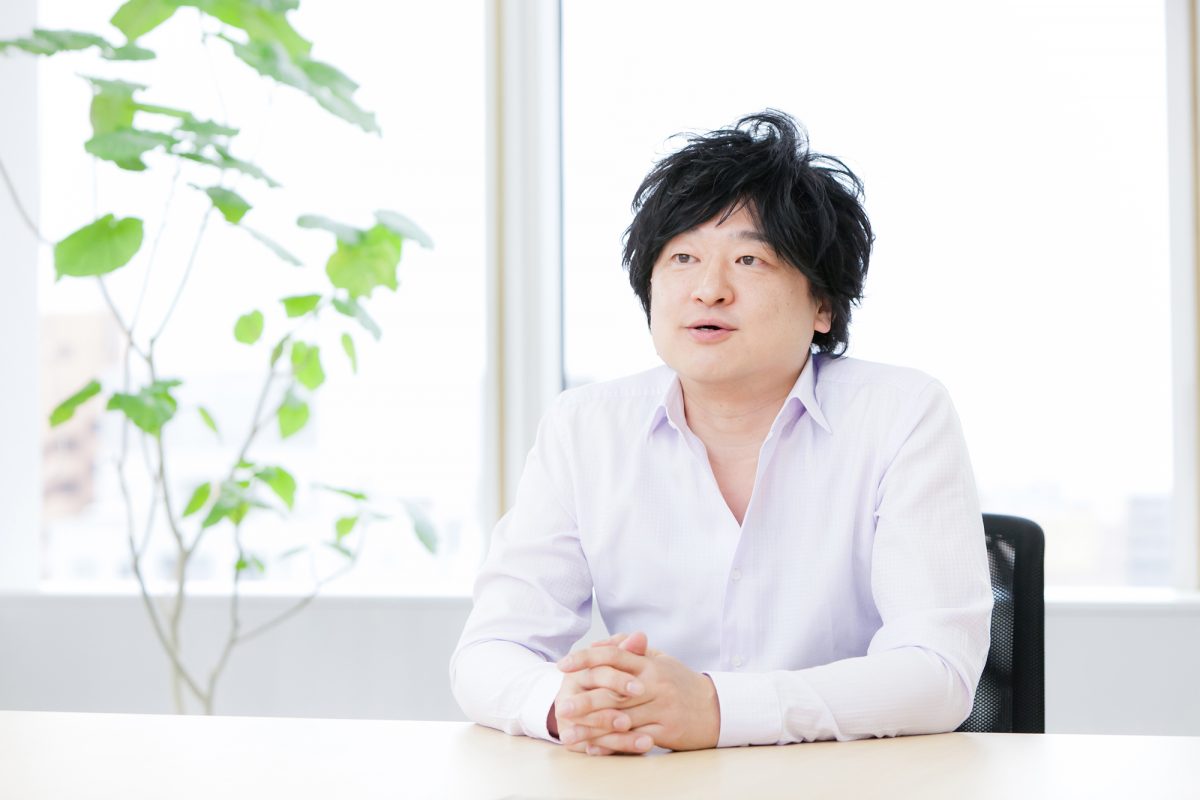 Executive Vice President and Studio Head
Atsushi Inaba
Born in Ishikawa prefecture in 1971, Atsushi Inaba already had a rich background in the games industry when he joined Capcom in 1998. He became a producer in 2000, and CEO of Clover Studio, a Capcom second-party development studio, in 2004.
Inaba left Capcom in 2006 to establish the independent studio SEEDS Inc., which would merge with ODD Inc. in October 2007 to become PlatinumGames.
As PlatinumGames’ Executive Creative Producer, Inaba has supervised the development of every one of our titles.