Obviously, the reason behind this is due to many physical events rethinking their scope in reaction to the spread of COVID-19. We see plenty of events cancelled, some shrink in size, and some are closed from the public. And like TGS, we’re seeing many cases of events moving to being held online.
TGS, E3, and gamescom, three of the industry’s biggest events, have all been repackaged as online events this year.

Game shows always have exciting reveals about new titles being developed and new hardware being worked on. The key to success in a game show is to have good marketing; developers know this and really try to put their best foot forward at these events. Visitors get to look at or even try out new games that haven’t been released on the net, magazines, or anywhere else. Sometimes they get to handle the prototype controller for the next big upcoming platform. There are a lot of special experiences that go along with a game show.
For game companies such as ourselves, a game show is somewhere we can draw energy from the crowd of excited fans on the show floor. We get to see what seems to be resonating with players at the moment. You get to see each visitor’s reaction when they’re trying out your game. A game show can also tell you which companies really back up their product. In the industry, we count on game shows to experience this all first hand.

At Platinum, we have traditionally sent groups of staff to visit TGS, as well as other gaming events abroad. That hasn’t happened these pasts two years. Of course, know that things are online anyone can watch the event from the comfort of their own home, but it’s just not the same as actually being there. 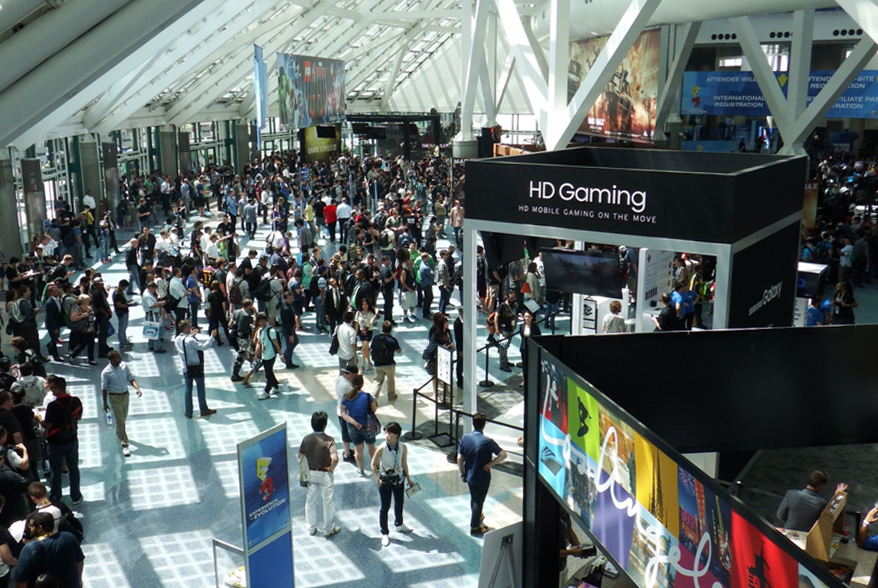 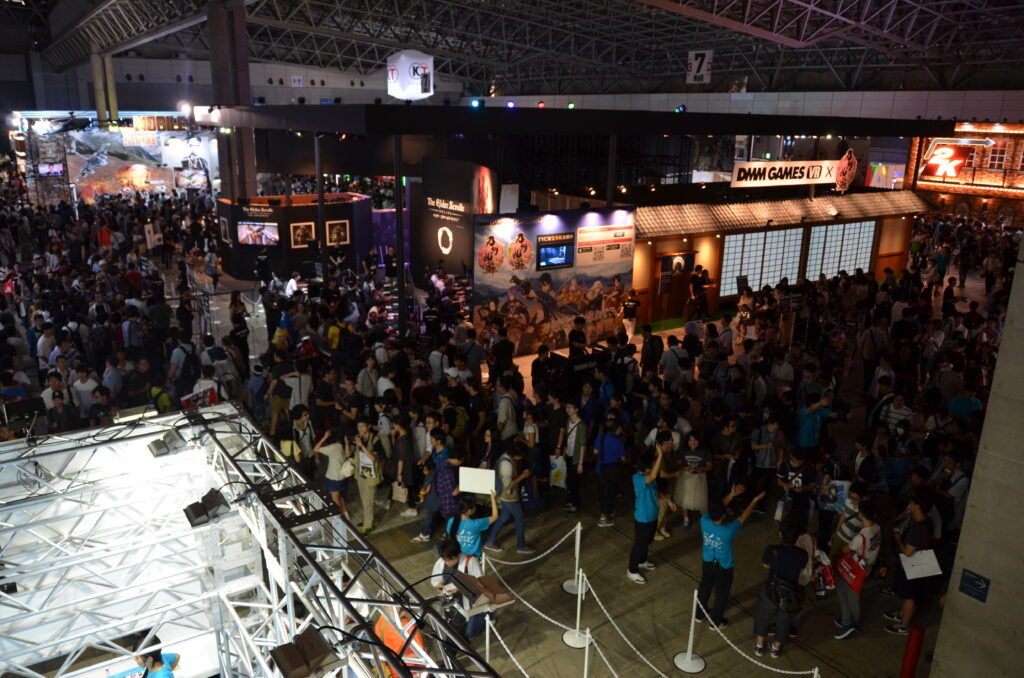 That’s unfortunate, but really technological advancements in recent years have pushed the capabilities of just how much an online event can do. The internet itself didn’t really become the household staple it is now until the year 2000, YouTube didn’t have a Japanese version until 2007, and Zoom launched its initial version in just 2012 – a lot of change has happened regarding live streaming in just the past 10 years or so. Video games are a medium that mixes well with streaming, and I think it’s been exemplary in proving some of the possibilities of online shows. So there’s definitely positives to be found as well.

The situation regarding COVID-19 continues to grow in severity, with little sign of relenting. Around this time last year, I was hoping that COVID would be over and we could return to our previous lifestyles by now. But now, I myself have shifted to the mentality of doing what’s possible within these newly set bounds. TGS is now just around the corner. I’m anxiously awaiting how it will try to excite viewers this year – I’ll be continuing to brainstorm myself as well. 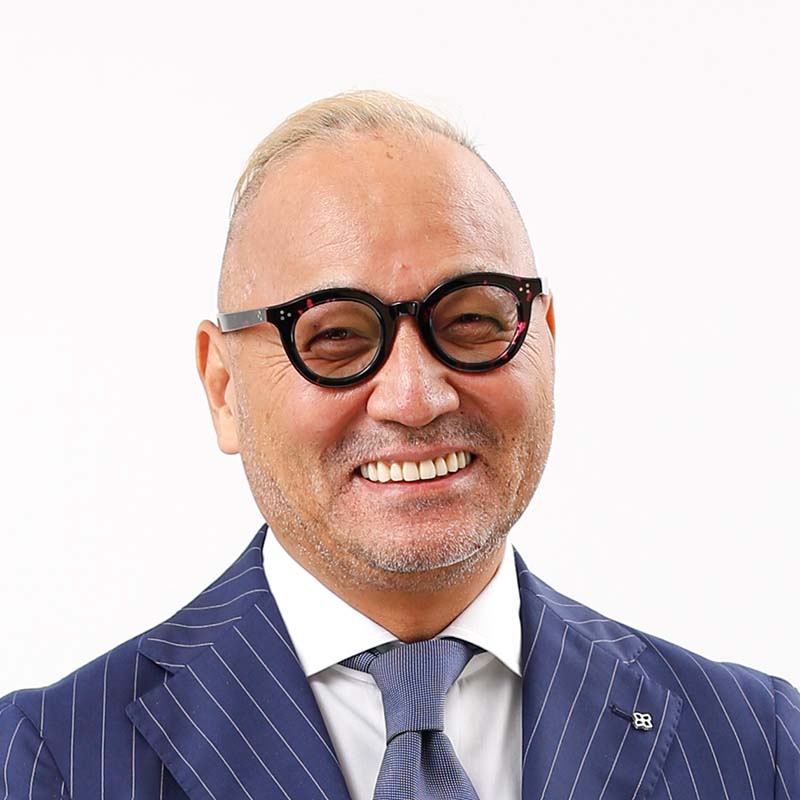 Kenichi Sato was born in Tokyo in 1962.
Though he began working for Isetan Department Stores in 1986, he changed careers to work in the video
games industry in 1996 when he joined Sega Enterprises (now Sega) as a member of the Dreamcast marketing
team. In 2000 he was brought on board as a founding member and general manager at Cavia (now Marvelous).
In 2006, Sato founded ODD Ltd., the company that would later become PlatinumGames. A key member of
PlatinumGames from the very beginning, Sato stepped into the role of president and CEO in April 2016.