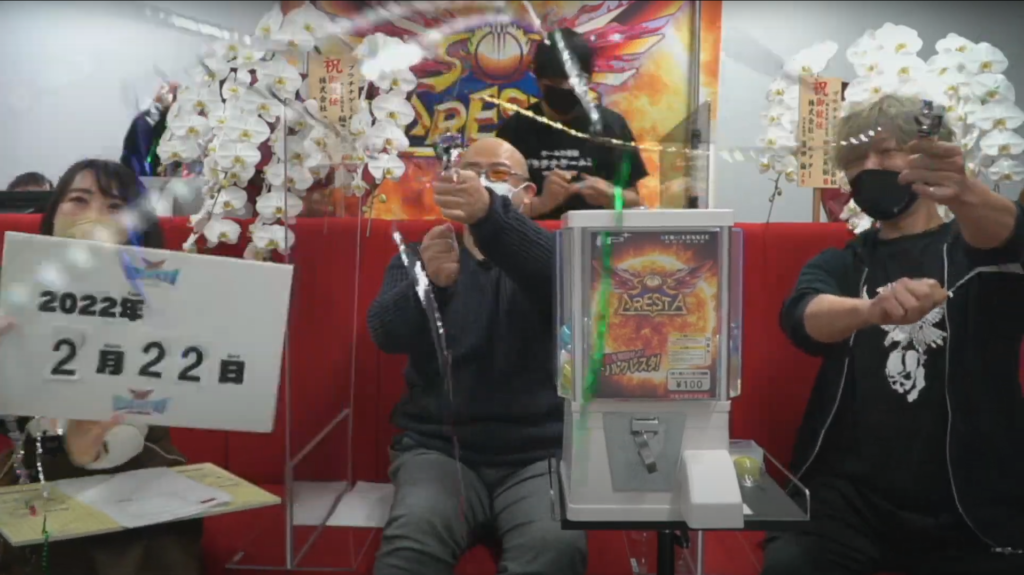 Kamiya and Washisaka celebrating the announcement of SOL CRESTA 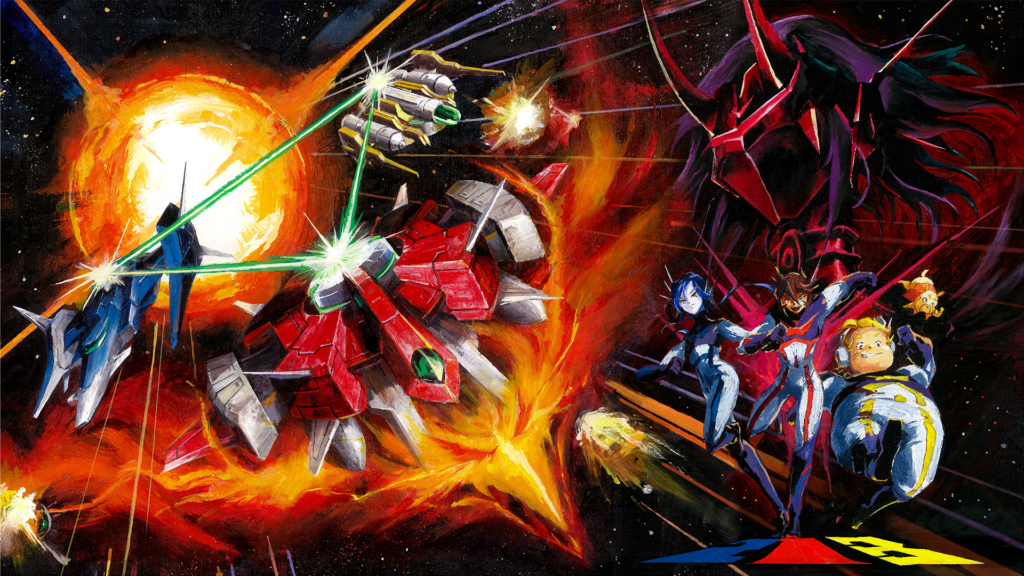 The key art for SOL CRESTA

Those who missed the stream can see the archive on the official PlatinumGames YouTube channel.

Check out our new Dev BLOG article:
The Making of SOL CRESTA Sound by Yuzo Koshiro

The legendary game sound creator Yuzo Koshiro takes a deep dive into the composing of the music for SOL CRESTA. Sample music is also available!