On Monday, February 18, Konami held a launch event as part of the Metal Gear Rising World Tour. Fans were able to get autographs at GameStop, then enter a VIP party at the nearby Hard Rock Cafe where there was a special event in store. The incredibly talented artists on the Metal Gear Rising: Revengeance soundtrack would be performing all of the vocal tracks from the game… LIVE!

Along with our friends at Konami/Kojima Productions and IGN, we’ve filmed this incredible show, recorded great sound, and are happy to give you a front row seat for a special live performance of the first truly metal Metal Gear.

Stay tuned to this blog for behind the scenes information on how we made this amazing night happen. 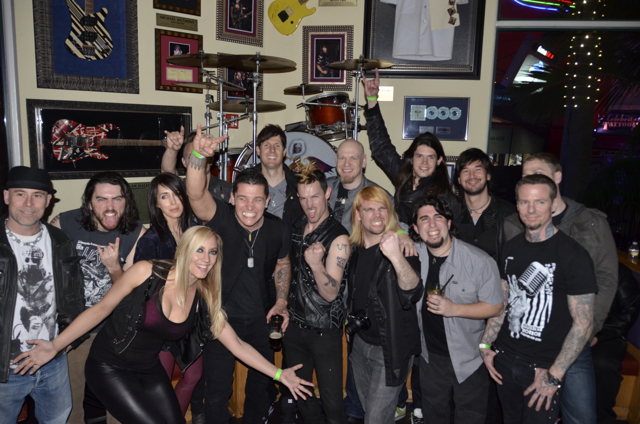