Can you believe it’s already been 2 weeks since Bayonetta 2 released!?

Sometimes people tell me that game is the sole reason they bought a Wii U! Of course that makes us really, really happy, but while you’re at it, why not try The Wonderful 101 as well!? (Although I guess if you’re here on this site, reading this, you probably already have…)

Right, with that out of the way, I have a secret to share with you today!

We’ve been getting some messages here and there from people who are having trouble unlocking Wonder-Bayonetta in The Wonderful 101.

And with good reason! Out of all of the hidden characters in this game, Wonder-Bayo is by far the most difficult to get your hands on.

Our raven-haired beauty only shows herself to those who find all of the hidden items, fight the toughest enemies, and overcome the hardest challenges: only the most persistent and indomitable heroes!

In other words, one of the main reasons we put her in this game is that most elusive of holy grails in the world of video games: BRAGGING RIGHTS. You want to show off? You gotta WORK for it, buster! That’s how your efforts are rewarded.

So if you know someone who’s struggling to unlock this character, I’m terribly sorry, but you’re going to have to tell them this:

You think Bayonetta is the kind of gal that lets herself get unlocked by just mashing your palms on the controller for a couple of hours?

Originally, this is where this new blog post was going to end.

However, just as I was hovering my cursor over that alluring “Publish” button, my index finger poised to deliver the decisive left-click, Kamiya walked past my desk, glanced over my shoulder, and nonchalantly remarked: “You know there’s a code for that, right?”

Kamiya: “Yeah, you know, the cheat code? Didn’t we already tell people about this?”

This is where I incurred the wrath of Kamiya, and he decided to grab me by my neck and drag me out into the backyard. “Don’t tell me you forgot about this?” he asked me with a smile that could freeze a raging volcano. I responded thusly:

You came by with absolutely impeccable timing! (Even though it’s been over a year since the game was released)

I just wrote a blog on that very subject! (Just let me delete the entire text first)”

But the timing IS actually quite fortunate, since we just released Bayonetta 2, and the world is still in a Witch Time-induced craze, so if we’re going to reveal a secret code related to Bayonetta, surely the perfect timing would be NOW, since a lot of people have freshly purchased Wii Us in their homes, and now that plenty of them will probably already have finished Bayonetta 1 and/or 2, it is highly likely that they’re looking for something else to point their Scarborough Fairs and/or Love is Blues at and so this is the ideal opportunity to let people know that they can in fact play as the renowned Umbran Witch in a completely different type of over-the-top action extravaganza and…

I think I’m starting to ramble a bit.

So without further ado, I present to you:

The Super Confidential “Buying Hidden Characters In The Wonderful 101” Platinum Cheat Code That Totally Nobody Knows About Because It’s A Secret To Everybody!

You’re going to have to meet these conditions first though:

– You need to have completed the game (it’s fine if you did it on a low difficulty!)

– You’ll need a boatload of O-Parts. And we’re talking a BIG boat here. Like, one of the fancy ones with a swimming pool and casino and everything.

– The cheat code has to be entered in very specific areas of the game.

– The cheat code is always the same though: Hold down ZR and press ↑↓↑→←XBYA

(Just imagine that you’re using the d-pad to draw the P+ logo!)

If you managed to pull it off correctly, you’ll hear a familiar jingle, and you’ll be able to use the secret characters from the next stage on! 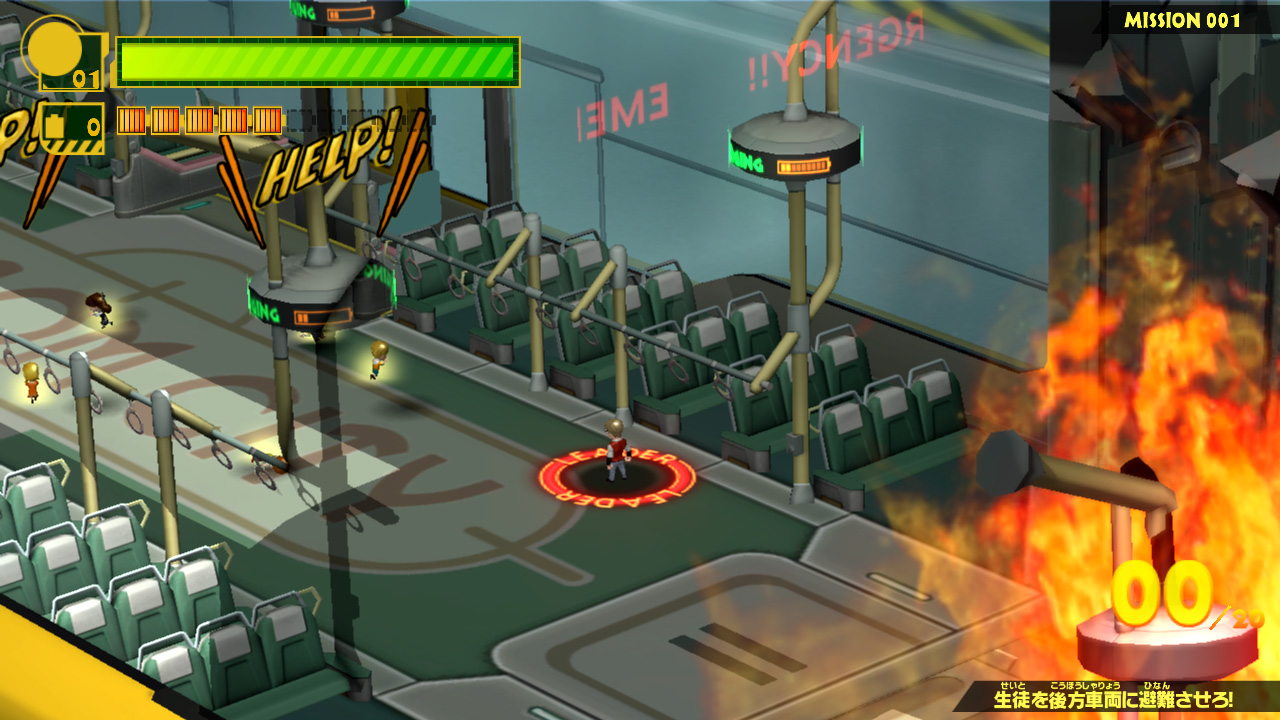 Location: Starting position of the Prologue 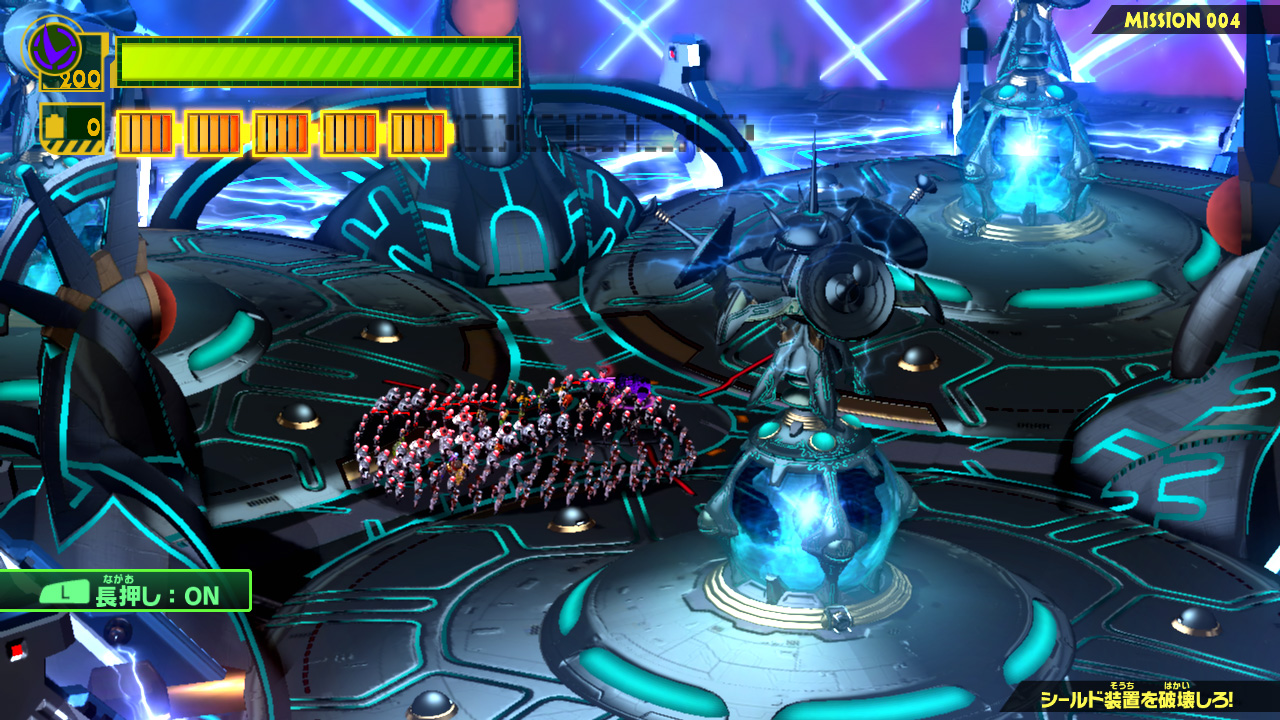 Location: Operation 009-B, starting position of the battle with the shield-generating device 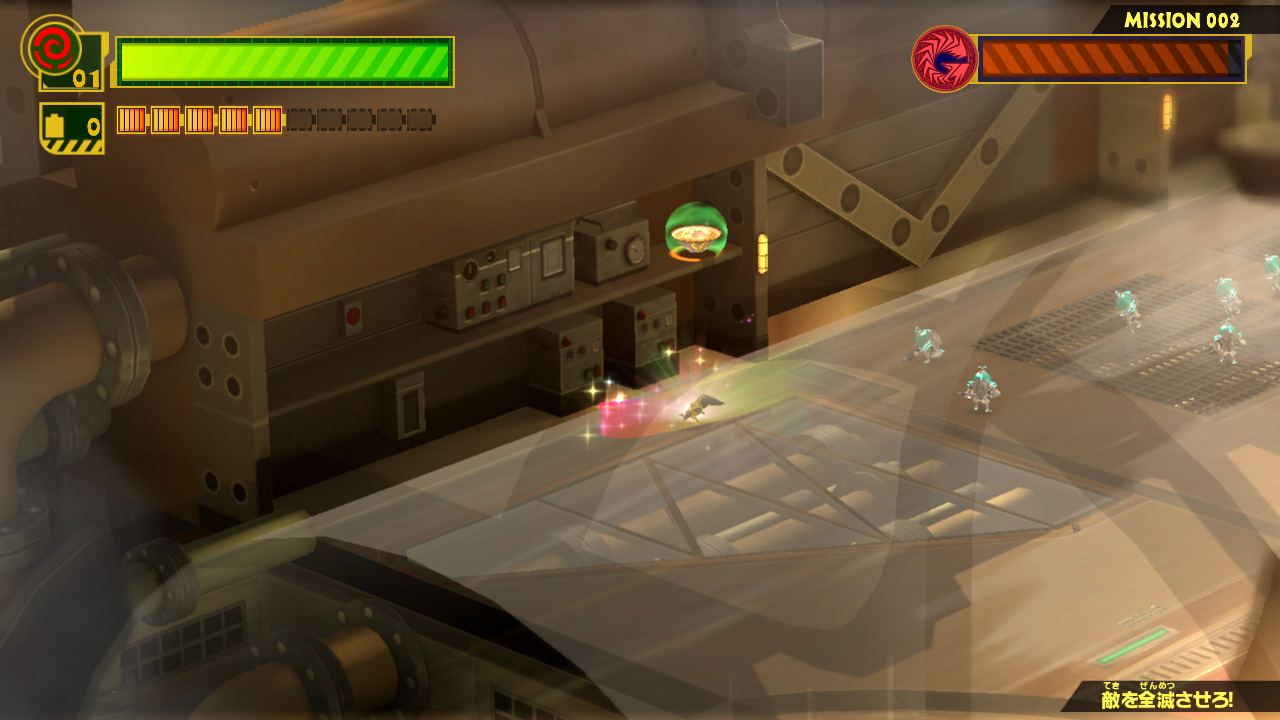 Location: Operation 006-B, during the battle with Laambo, the position shown in the picture above (use the bowl of noodle soup as a guide!) 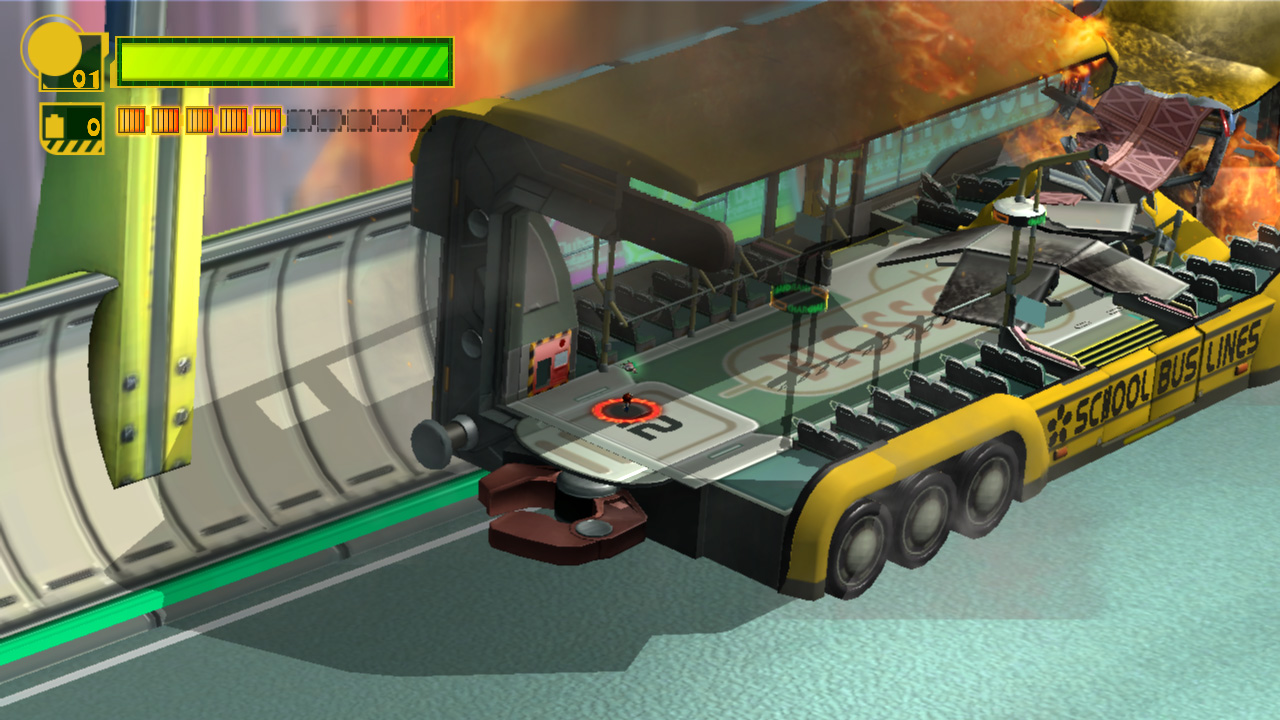 Location: During the Epilogue, right after the first car is cut off 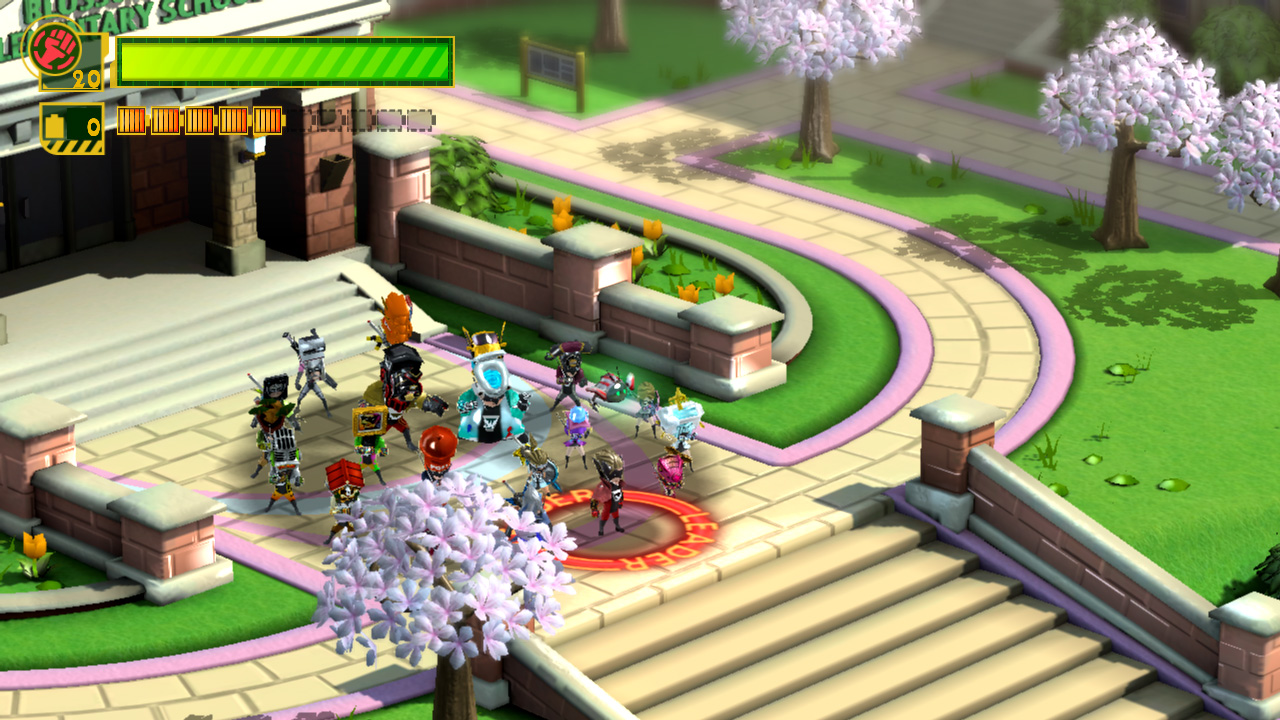 If you’ve already completed Bayonetta 1 and 2 and you still haven’t had enough of the time-twisting hair-weaving witch, but you just can’t seem to unlock all of those bottle caps in The Wonderful 101 either, just use the above code and you should be fine and dandy.

And you can still just go out and brag about it! Yay!

See you next time, everyone!