Hello, I’m a programmer for Anarchy Reigns. My name’s Sakata.

For this entry, I’d like to try and talk about Anarchy Reigns from a programmer’s perspective.

As you’ve probably figured out by now, the concept behind Anarchy Reigns is a multiplayer online brawler. A messy free-for-all.

When I first heard about the project, I thought,

“The internet’s come a long way from dial-up. I mean, I’ve never made an online game before but, it shouldn’t be too hard. There are plenty of games nowadays that are only for online play. It’s common enough that I’m sure they’ve got some kind of method behind making it by now.” 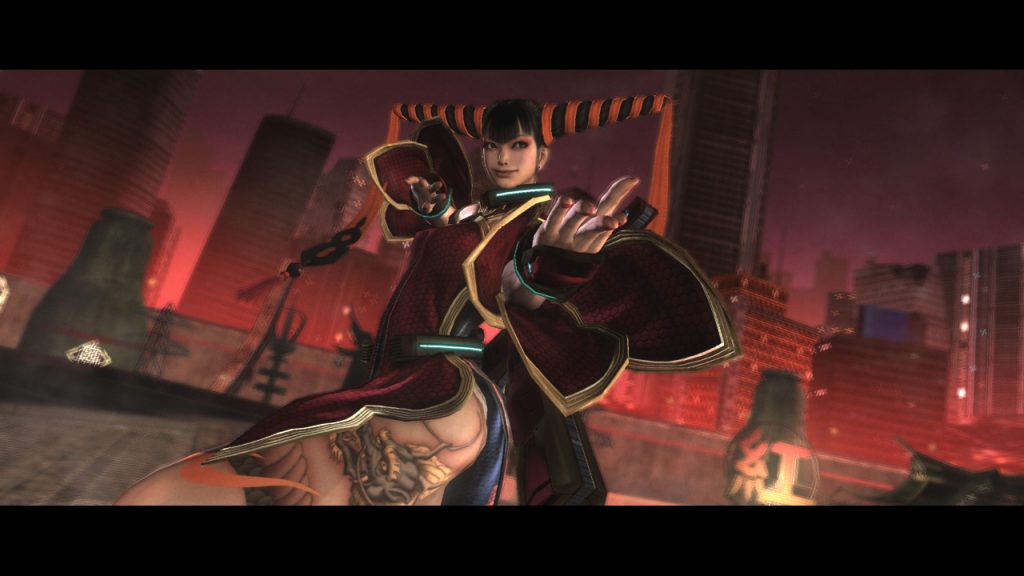 But, that was a little ignorant. Or… overwhelmingly ignorant.

Ignorance is a scary thing. Internet has come a long way in Japan, and we boast some pretty fast speeds, but across the sea, especially in Europe, sometimes things are still a little slower.

And even in Japan, we have cable internet that can supposedly move at the “speed of light”, but that’s only 300,000 kilometers a second. When I thought about it for a minute, I realized, that’s not that fast.

Generally, games have frame rates of around 60 fps (frames per second) or 30 fps. This game uses 30 fps, which means one picture is displayed every 1/30th of a second. Therefore, if moving at the speed of light, the picture can only be carried 10,000 kilometers in that 1/30th of a second. There would be a gap of two full frames until the information you were sending reached the other side of the world, then another frame to process it, and two more to send it back. Before you know it, there’s a five frame difference between players.

Add in all the time it takes for the data to go through the necessary modems/routers/the console itself, and based on the fact that some regions are still somewhat slow, by the end you’d have a ten frame gap when playing between Japan and Europe. At the fastest! That’s just way too slow. 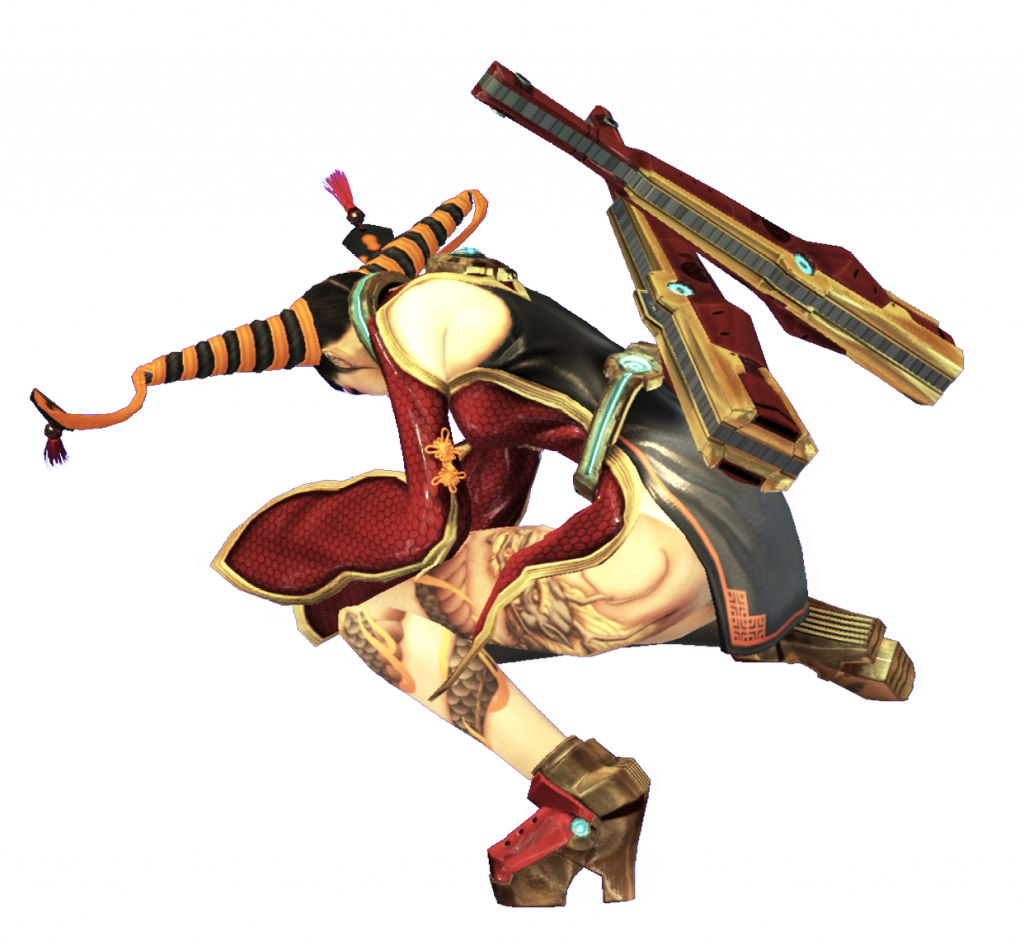 Anarchy Reigns is centered around three commands: attack, guard, and throw. The effectiveness of your attack is determined by whether or not your opponent was guarding when you landed it. Of course, that’s how it should be. But even something this simple is honestly murder when trying to make an online game.

In other words, if the system you are using has to know input commands from you and your opponent at the same time, it’ll lag like crazy.

If you have a 1 on 1 game restricted to only opponents within your country, or if you limited your match by a few rules, you might be able to make a game where attacking/defending would mostly work (at least at a lag you probably wouldn’t mind), but Anarchy Reigns was a game designed for at most sixteen possible players, all across the world. Lag was a problem we had to work on with intense dedication.

The game was, of course, designed expecting some smidgen of lag to occur. But while testing different regions and other moves/techniques during battle, sometimes information would be lost, sometimes data sent from one player to another wouldn’t come back, there were more problems than we’d dreamed of.

Checking and resolving everything took an exorbitant amount of time.

There would even be instances where things were working fine one day, but by the next day, had fallen apart.
We’d worry about it being yet another bug, and find out the person we were testing with just didn’t have their machine set up right.

To make a long story short, we were cursed with every kind of connection problem you could think of.

Those were dark days, when we started.

I’d think… are we actually going to be able to finish this?
Wouldn’t it be better to just drop the online side of it?

No, but… there are already enough beat ‘em up games out there.

That’s not what we said we wanted to make. 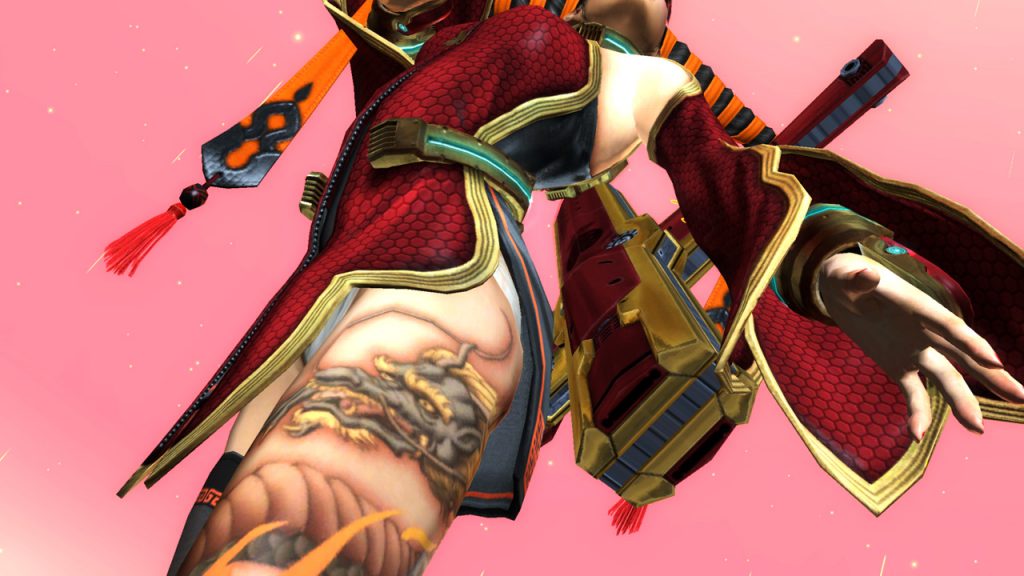 Let’s take a short break and enjoy the view.

After a lot of thought, we came to a decision. We had an idea of what we wanted the game to be like at the start, and we liked that idea. We wanted to make that idea a reality, so we toughened up and went for it.

We sought out every possible problem, took care of it, rechecked it, made sure it worked. Then rinse and repeat. Days upon days of performance checks and improvements.

And finally, after a lot of work and a lot of time, we were able to make the game something we were proud of: a brawler with no connection problems to worry of, supporting up to 16 players. The ideal online fighting/action game. 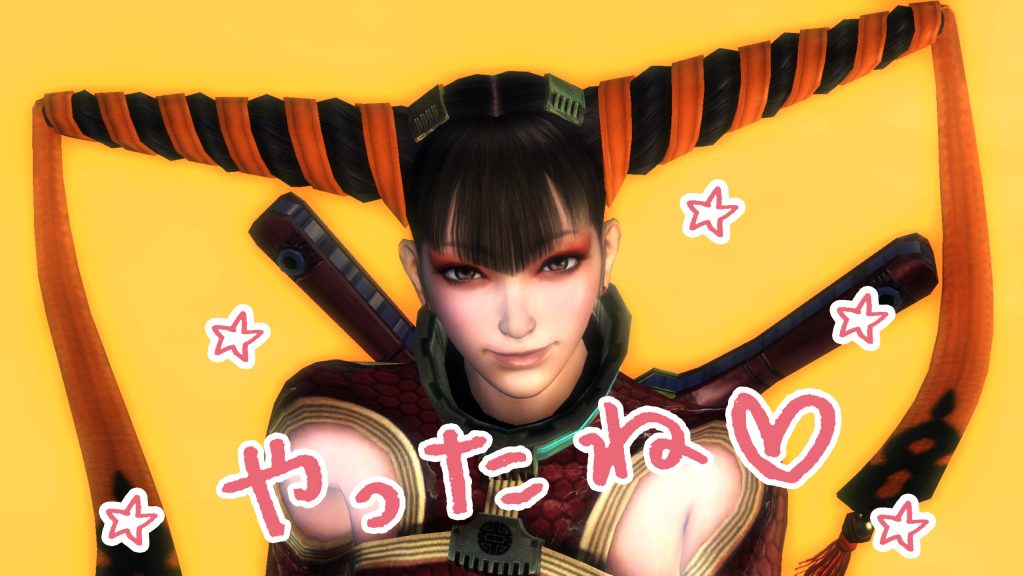 While the development of Anarchy Reigns was (very) painful at times, it was through that pain that we were able to make an online game with a great look and lots of excitement.

To anyone who likes action games, or online games, or to anyone who’s a little bored of games based on nothing but shoot this shoot that, this is a game that we’re confident you’d like. We want you to try it out.